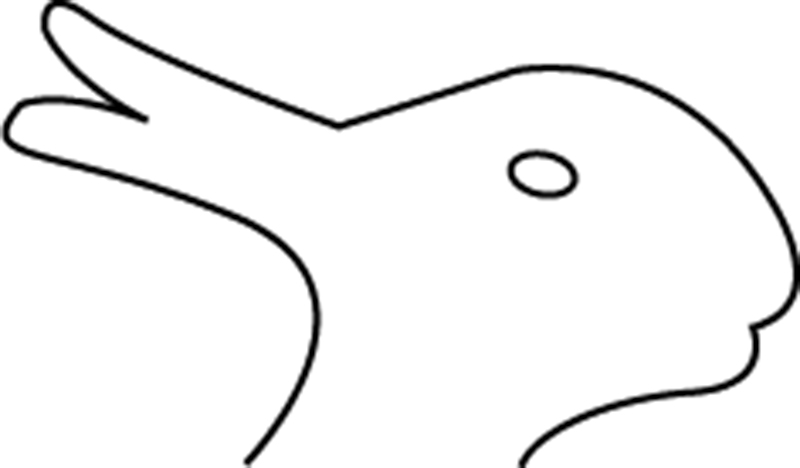 I contemplate a face, and then suddenly notice its likeness to another. I see that it has not changed; and yet I see it differently. I call this experience “noticing an aspect…” And I must distinguish between the ‘continuous seeing’ of an aspect and the ‘dawning’ of an aspect…. I see two pictures, with the duck-rabbit surrounded by rabbits in one, by ducks in the other. I do not notice that they are the same. Does it follow from this that I see something different in the two cases? It gives us a reason for using this expression here. “I saw it quite differently, I should never have recognized it!” Now, that is an exclamation. And there is also a justification for it. I should never have thought of superimposing the heads like that, of making this comparison between them… I describe the alteration (change of aspect) like a perception; quite as if the object had altered before my eyes… The expression of a change of aspect is the expression of a new perception and at the same time of the perception’s being unchanged. I suddenly see the solution of a puzzle-picture.

You’re all familiar with Jastrow’s duck-rabbit picture, published in his Fact and Fable in Psychology (1900), but try imagining what Ludwig would have made of this beast. Neither fish, flesh nor fowl, it has been hunted to near-extinction in its traditional habitat near the end of the walk from Santa Coloma de Gramenet to Montgat. 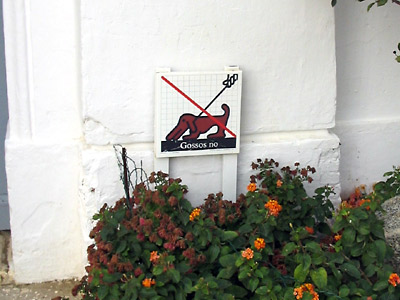