MG Cole writes from a farmstead on Bala Lake:

I am disappointed that you, a Welshman, don’t publish more stories of interest to dope-crazed New Age pillocks and consumer goods purchasers like myself.

Here then is an authentic photo of Hungarian stag-princess, Violant, on her way from the Lands of the Morning to her wedding to the well-known Languedocian Aragonese Catalan novelist, psychopath and amateur ornithologist, Jaume, in 1235: 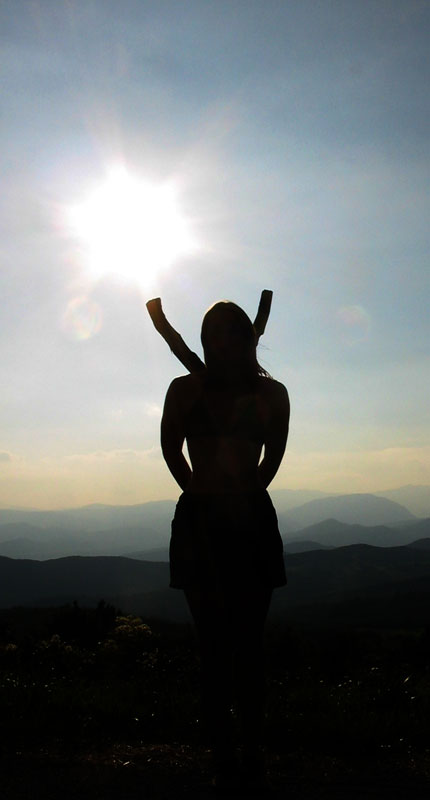