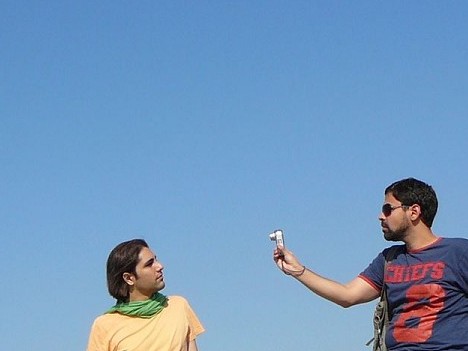 One reason to get away from downtown Barcelona, which has become a drunken take on Disney World. Spain seems quite happy to be Europe’s Florida. (Dear Gallic lesbians living in my downstairs: this is not a sexuality thing.)