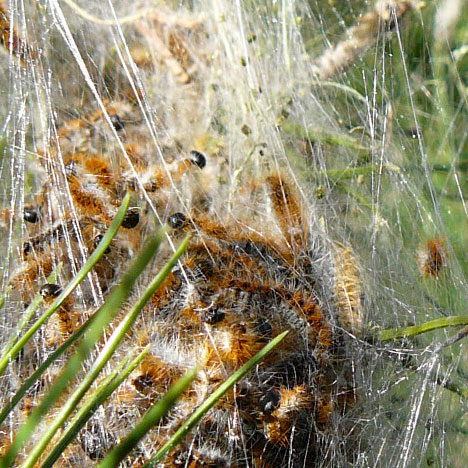 I suspect their algorithm is rather crude, and the seasons are rather vague along the Barcelona coast, but these are meant to emerge in spring (typically late January here), not late November. “The pine processionary caterpillar is a pest whose northward spread in France is being fostered by climate change. INRA researchers in Orleans are seeking to understand the conditions which favour this colonisation and propose a predictive model based on a global warming scenario of +3°C. The caterpillar populations which crossed the River Loire in the early 1990s should continue to spread naturally and will reach Paris in 2025.” Unfortunately you can’t eat them.