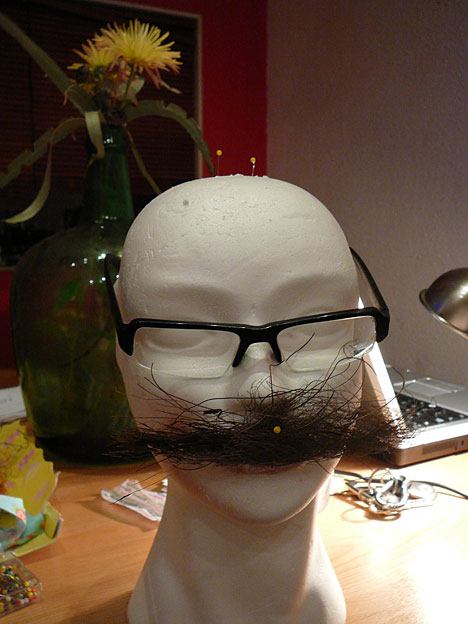 This of course is to be taken in jest. As is this.