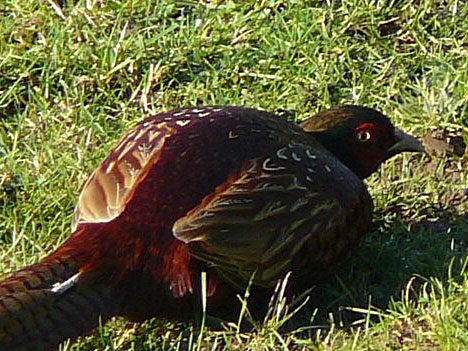 Dead playing pheasant (gamekeeper’s grave on the N estate in what used to be called Central Southern England before Labour, inspired by Norman Tebbit’s dad’s bicycle, decided to demolish the entire north and rebuild it in Southeast England, which unfortunately turned out to be a tad small for the exercise): 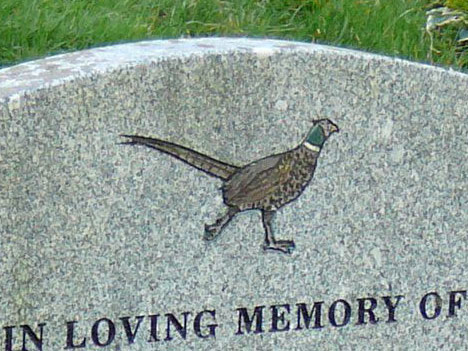 Keepers’ memorials like the above are to be found all over Europe, and pheasants are pretty much universal too, so the German family that spent considerable sums of money on this estate and its chapel made sure they got an icon of the Mediterranean littoral in there to demonstrate their elective affinities: 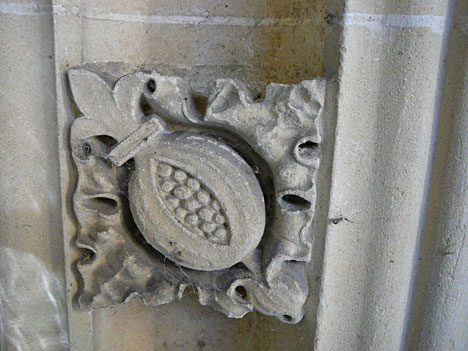