Three South Asian-British professionals (down from four last time, one having fallen to feminine wiles in the intervening biennium) emerge blinking from the forest at the end of this walk. My God, says one looking down, is that a mosque? And then remembers seeing a photo of it during his physics degree: 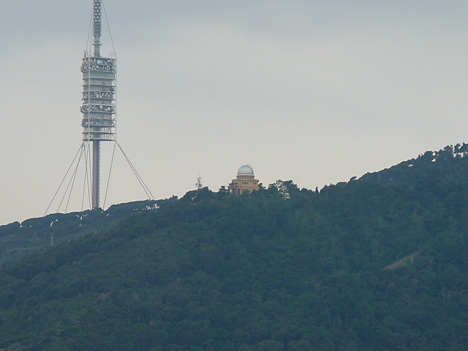