Is one of the slogans on this package of Schwarzkopf & Henkel (Black-head & Bomber) Professional Quality Nordic Blonde highlight potion: 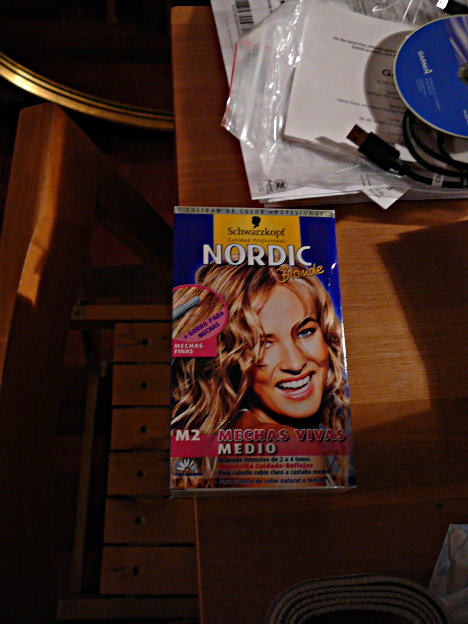 The Scandinavians seem to have deserted the peculiarly unappetising Gimnasio Nórdico in a rain gulley in Horta near the Casa Regional de Navarra, or whatever it’s called: 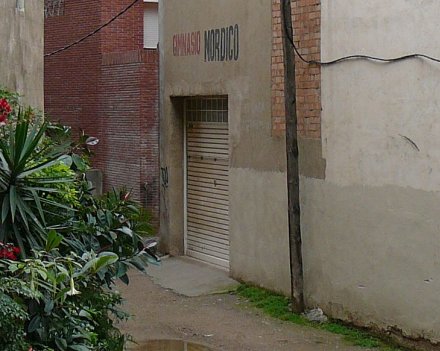 Here’s a neighbourhood gym in Barcelona. The blondes (F) only attend the aerobics classes, the unsupervised areas being ruled by drug-crazed rapist brunette grunters (M). In, say, Manhattan or Manchester, most of the latter would be refused entry to a carpark, let alone a gym, but making half of your business deeply unattractive for half the population comes naturally in Spain.

A recapitulation of Swedish totty will enliven Baldie Inc in the oh-so-near future.