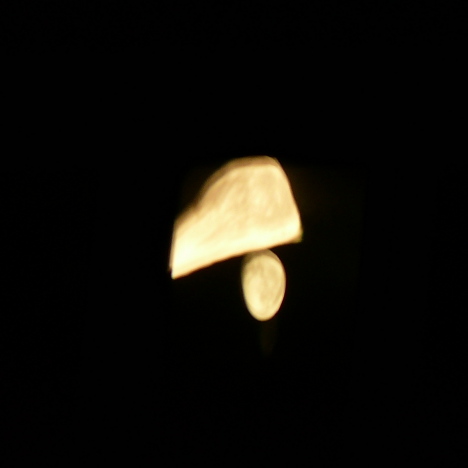 I wonder if Josephine’s astrological babblings didn’t cause Napoleon’s natural military interest in the moon to be unduly romanticised.