And what to do when those boring old marble columns get in the way of your new staircase. 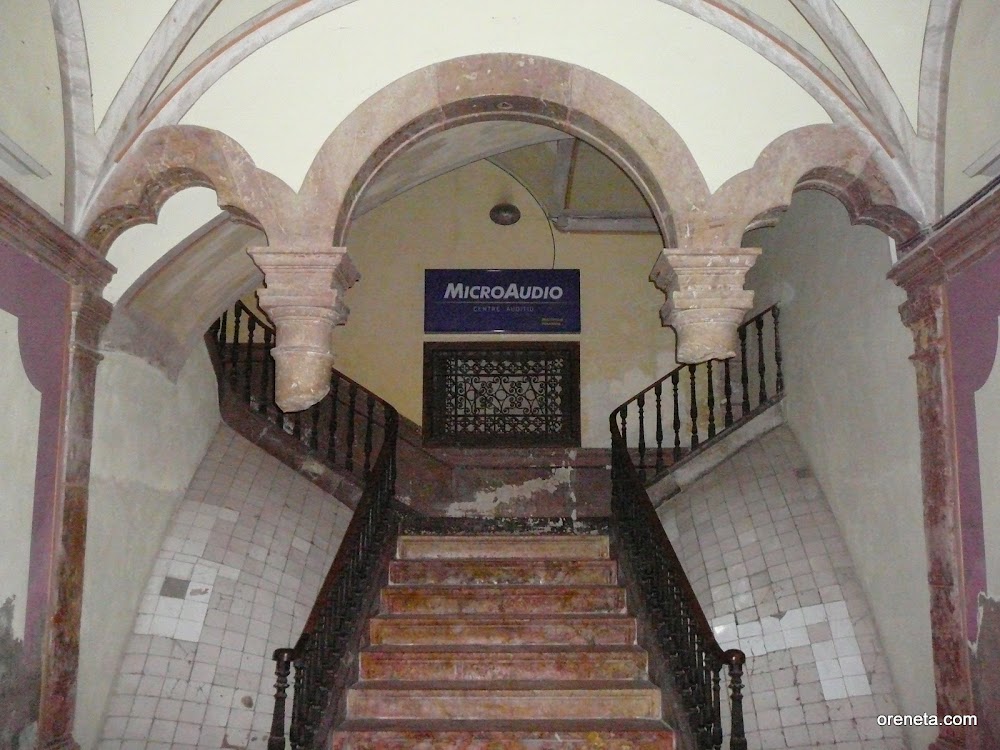 Perhaps Milos’ Aphrodite had her arms ripped off by a builder in a hurry rather than in a struggle between French antiquarians and Greek brigands, as we are usually told, or by her dissatisfied sculptor, as the Weekly World News would have us believe.

Vilanova i la Geltrú is a pretty revolting double act, its coast and hinterland ravaged by construction, its sewers odibly overburdened. Apart from the ubiquitous stench, the beach is memorable for its monument to the zoophiliac Pasiphaë: 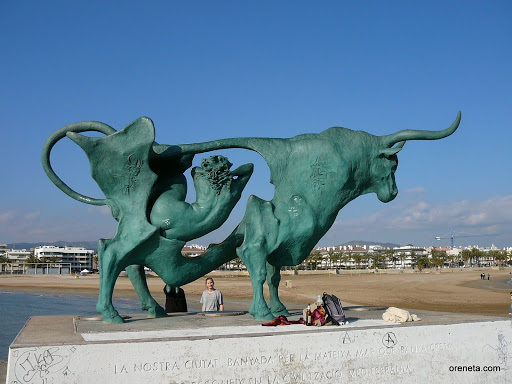 Is the sculptor in need of a short course in bovine reproduction? Or is he reinterpreting the legend in terms of foot frottage, or perhaps some kind of symbiotic sex cult involving energetic dwarf bulls and giant cows with preposterously low-hung fannies? If the latter, does this in some way reflect on one Anna’s aggressive male turtle, released in the pond in the park after it ate her father’s racing pigeons?

This still from La visita del vicio by José Ramón Larraz shows the position Pasiphaë should have adopted: 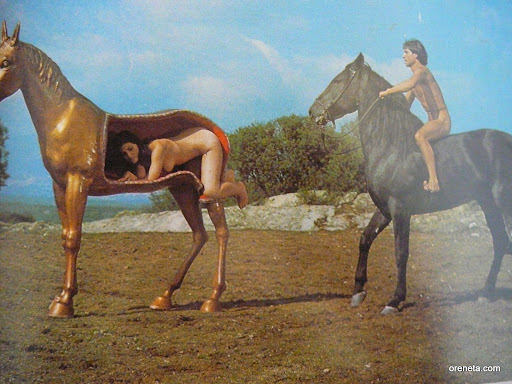