The pros of walking to Barcelona Airport. 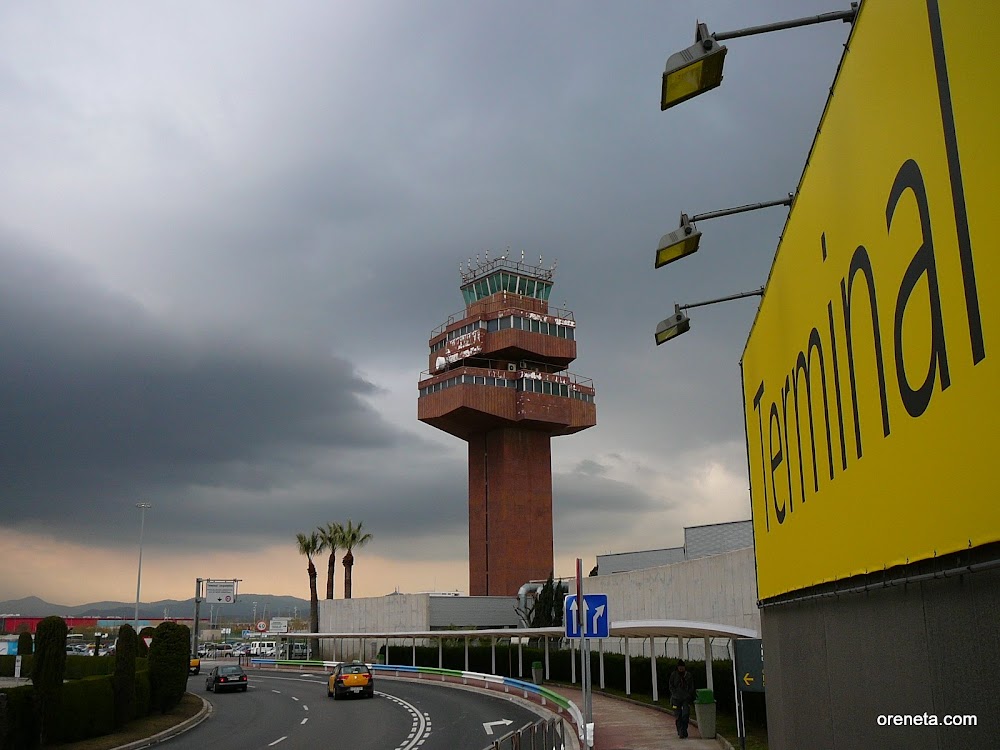 Currently being stalked by the owner of a Bergamo guesthouse, determined to pick me up in her devilmobile. I actually quite like walking to and from airports. Barcelona Airport, for example, is easily accessible on foot from Barcelona. In the two and a half hours it takes from the city centre you get: good views of Montserrat way up the Llobregat valley; duck hunting in the nature reserve; and the chance to recover lost property in the toxic slum that is El Prat. A short detour enables a visit to the Zona Franca rustbelt and on Sundays to the gypsy leading brands market. 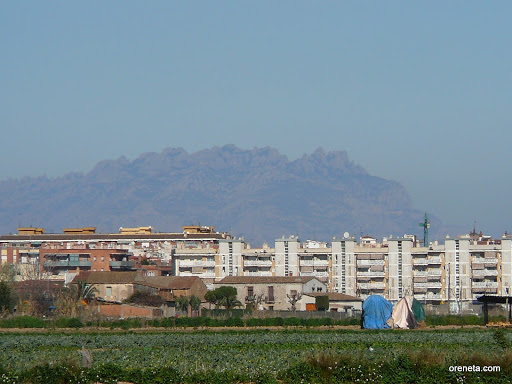 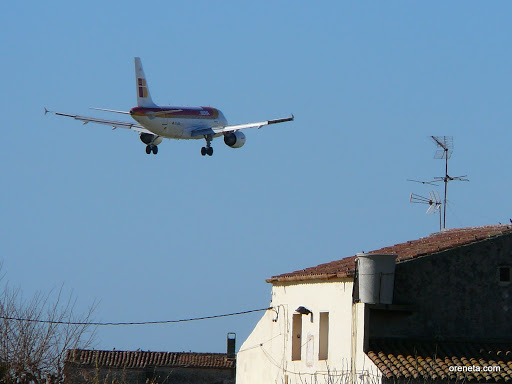 No one has ever commissioned a walk to or from this or any other airport. One possible candidate is known not to relish assistance.

Update: there is now a free, self-guided walk from Barcelona Airport to Barcelona, post here.