Vague musings on the past and present of hare coursing and greyhound racing in Spain. 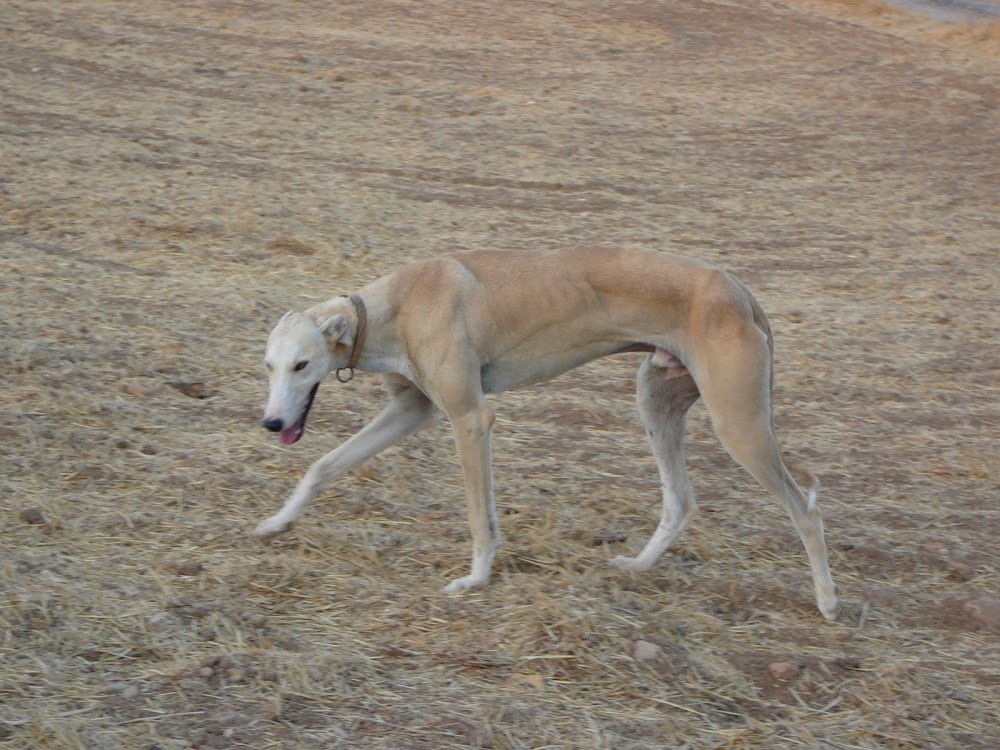 And a quick trawl of Spanish collections of phonetic equivalents, the closest many of the natives get to learning a foreign language.

Someone has been defacing the Empire’s currency. (Thanks SD)
I’m not sure whether the English version (half of which is in Catalan) of the website of the Ajuntament de Santa Coloma de Gramenet counts as fucked translation or not. The following, part of the greeting from Mayor Bartomeu Muñoz i Calvet, is typical: Well-beloved internauts, I want to sincerely welcome you to the doorway…

Both white and black men prohibited from ambulant advertising.