It’s all a question of taste and budget in Gaudy’s famous Parky Gay, just up the road from the Sangria Familia. 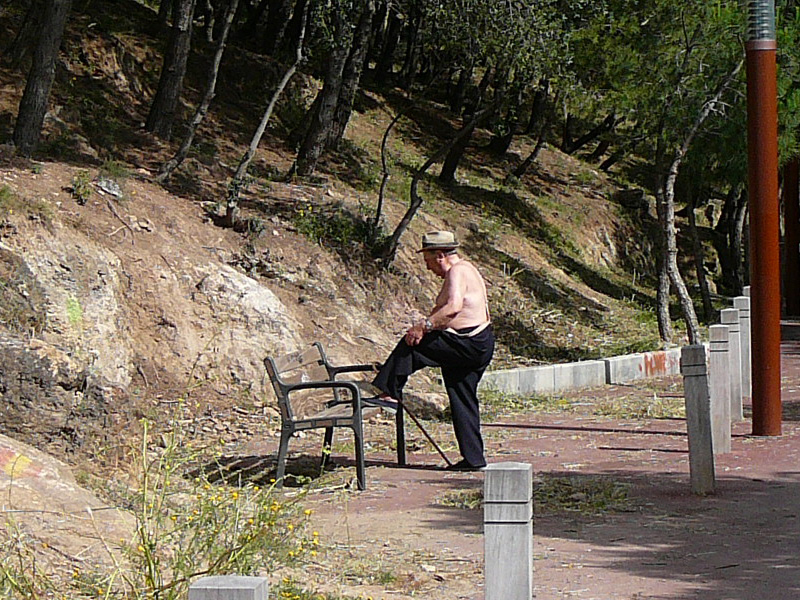 In memory of El País’s famous image-borne assault on all that calls itself (national) socialist but hands juicy media rights to competitors Mediapro. How long can such unbearable ideological confusion last?