This claim helped defeat Valentine Shortis’ insanity plea at his murder trial in 1895-6, but was it true? 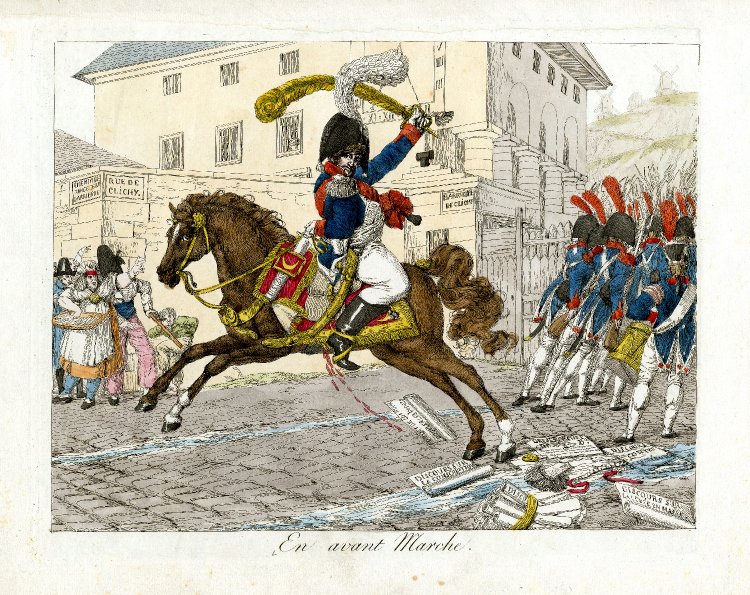 Valentine Shortis was a tall, handsome Irishman of good family who had emigrated to Canada in 1893. On March 2, 1895, he fatally wounded three office employees of the Montreal Cotton Company of Valleyfield, Quebec. There followed a sensational and prolonged trial, at the end of which Shortis was condemned to hang on January 3, 1896.

After a great deal of political manoeuvring, involving the prime minister and cabinet and the governor general, the sentence was commuted to “imprisonment for life as a criminal lunatic.” Shortis served forty-two years in various correctional institutions in Ontario. His story shows the development of the law of insanity in Canada, as well as the handling of the criminally insane between 1896 and 1941. It also reveals a great deal about Canada’s political and judicial systems. The truth about Shortis’s state of mind and his motive for the killings remains a mystery.

Friedland quotes from Macmaster’s successful address to the jury:

What do you think of the attempt to prove the prisoner insane because he rode backwards on a horse? Have not some of you ridden at times standing on a horse when you were boys? I was brought up in the country myself, and it was not surprising to see a boy put by his father sitting backwards on a horse, as a joke, or even to see a boy attempt to imitate the circus people, and ride standing. And yet it is solemnly sworn to by a witness, that he had lived forty years in Ireland, had been in the United States, and that he never saw a person sit backwards on a horse, except the prisoner. Why, so far from that being a remarkable fact, some of the best trained Russian and French regiments are taught to sit on a horse backwards, so that they can defend the army when moving in retreat. It is a historical fact, and I have seen it myself, and my learned friend Mr. St. Pierre, who is a soldier as well as a lawyer, knows it is a fact.

And yet even Tea Party friends don’t seem to know anything about this “historical fact”. Any sightings?