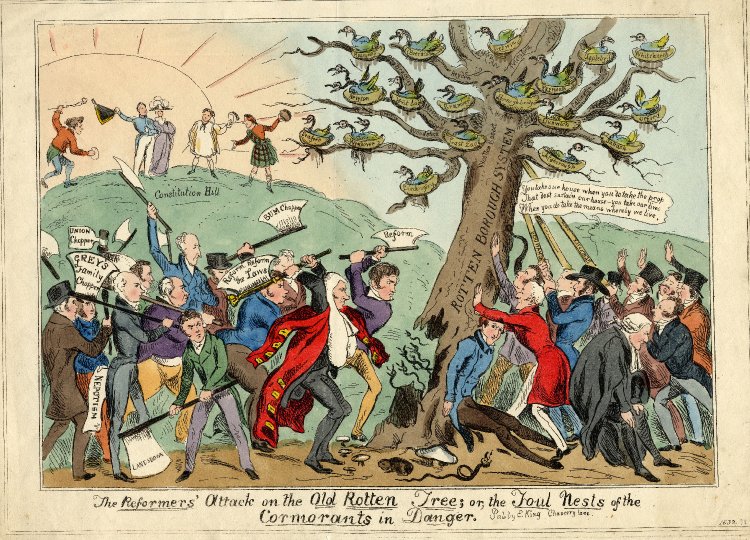 The stats (Ministry of the Interior) are sorted by voters/councillors (10,000+ votes in bold):

AEIS took only 56 votes to elect its 5 councillors (who could have distributed €25 in state finance to each of their supporters), while Ciudadanos received 35,112 votes and only came home with 7. Among parties polling around 250,000, this meant that it cost ICV-alphabet-soup roughly 3.27 times as many votes to elect a councillor as Esquerra, while in the 700K bracket PSC was prejudiced with respect to CiU by a factor of roughly 1.69.

This is basically because the Spanish municipal system mixes the odd massive electoral district (Barcelona counted 41 councillors and 1,619,337 voters this time round) where proportionality is pretty good with a profusion of miniscule ayuntamientos where voters of all but the largest urban parties or blinkered localist clans are effectively disenfranchised. Ciutadans and ICV are respectively small and medium urban parties, while AEIS is presumably some village association–I can find no other reference to it–and Esquerra also relies to a considerable degree on the yokel vote, so both the former are wasting their money electioneering in the villages.

Apart from issues of electoral fairness, bestowing important executive powers (particularly in planning) to such tiny districts has meant that corruption is almost inevitably acute and chronic–check out Lenox on Mojácar, which is by no means the smallest. The national electoral system has a strong rural bias, so that electoral reform involving forced mergers of unviably small political entities would not be easy. But abolishing the sub-2000-inhabitant districts described in the relevant bit of the electoral law might make an interesting contribution to resolving the Spanish economic mess, as well as introducing country-dwellers to something approaching genuine multi-party democracy.

(How come Napoleon didn’t fix this? The Dutch (which is to say the French) council act (gemeentewet) of 1811 set a 500-inhabitant minimum, with a goal of 2,000. Maybe Sarkozy could lend a hand.)