All you need to know about Nork-Town, Sandhurst. 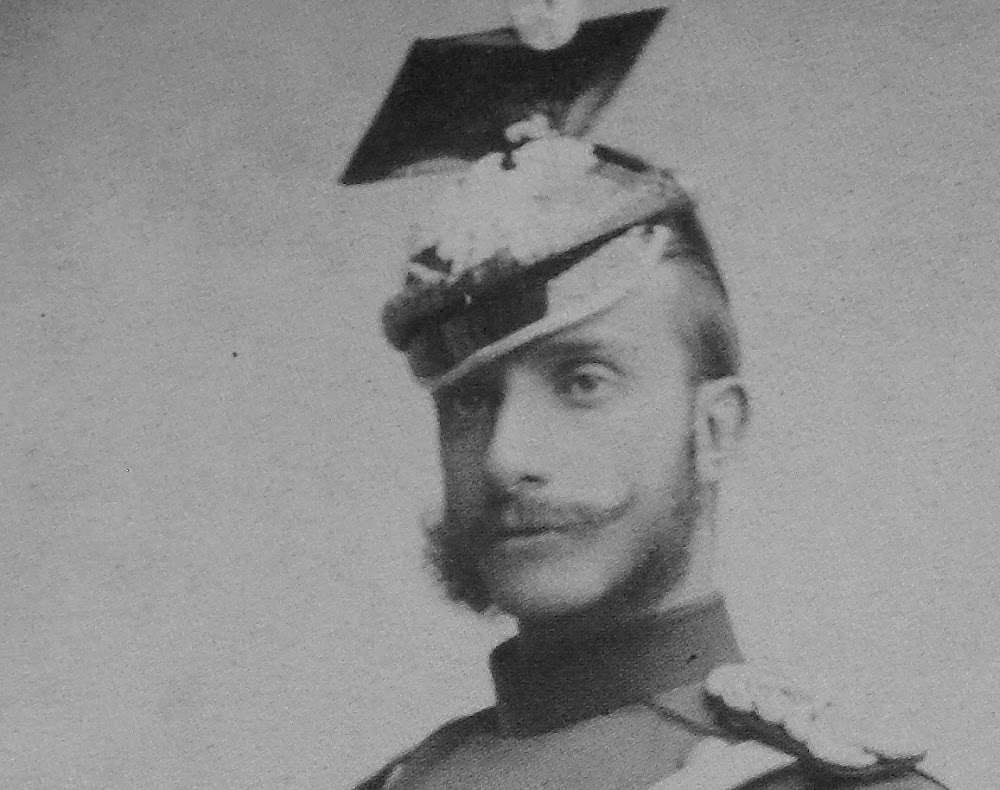 In the December 1 1874 Sandhurst Manifesto, Alfonso Bourbon, son of Isabella II and a Catalan army captain, said that with a view to putting an end to republican and Carlist chaos he’d really rather like to be a liberal and Catholic King of Spain, and within a few of weeks he was. Plenty there for lovers of the curious, but curiouser still is the address he gives in afaik all the Spanish transcriptions: Nork-Town (Sandhurst). The Royal Military College’s postal address was at that stage Yorktown, so was Alfonso genuinely confused about where Cánovas had sent him; was his handwriting illegible; or have we got a first sighting of “nork”, one of the numerous Strine euphemisms for breast, and had he found himself an Antipo-dueen nipple-queen in the Windsor Outback? Perhaps unlikely, says Susan Butler in the The Dinkum Dictionary:

Sidney J. Baker recorded the word in 1966 and suggested that it arose from a shortening of ‘Norco’, a well-known brand of butter which had a picture of a cow with a large udder on the wrapper.

But then there’s Google’s superb revisionist OCR (nothing to do with another Joyce’s Old Celtic Romances) of Byron’s The Island:

The sun-bom blood suffused her nork, nnd threw O’er her clear nut-brown skin a lucid hue, Ijike coral reddening through the darken’d wave, Whicb draws the diver to the crimson cave. Such was this daughter of the southern seas

What does Michael Gove feel about cyborg literary mashups?