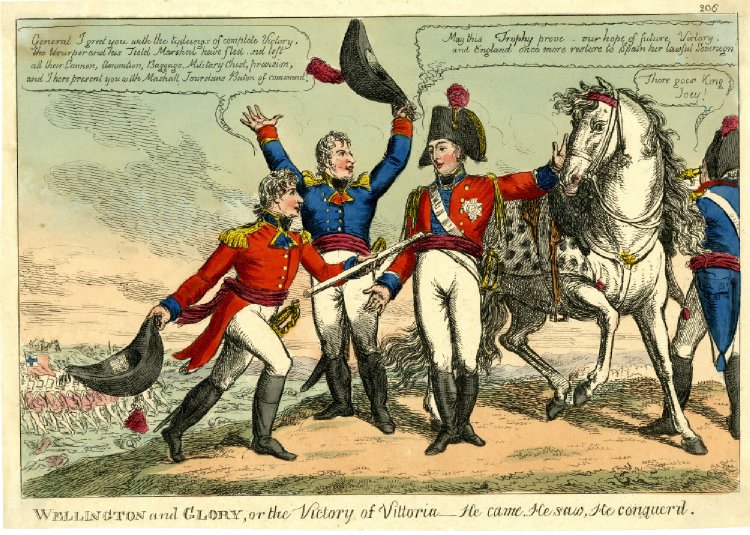 Vitoria: Wellington could have had it all. Image: BM.

In many ways modern Europe began with the Treaty of Utrecht, which inter alia awarded Gibraltar to the Brits after two centuries of rule by the Spanish Crown. So now that, three centuries later, modern Europe appears to be on the point of collapse I guess it kind of makes sense that – resurgent nationalism in response to national devastation aside – the status of Gibraltar should be discussed again, as it currently is every night in the territory’s waters.

Unfortunately a Spanish Anschluss is the only solution under discussion, when British colonisation of Spain would actually make far more sense. Some important potential benefits: