Here. I know that they have more important things to think about in Montreal, and to be fair afaik none of the MSM say exactly what problem(s) Shouryya Ray’s supposed to have solved (hints here) in order to rack up his second prize, but FFS. 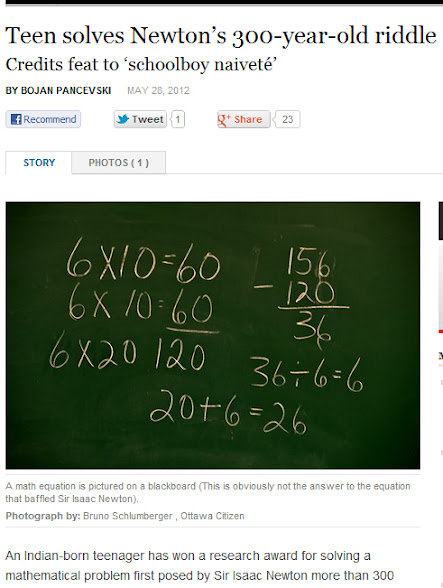