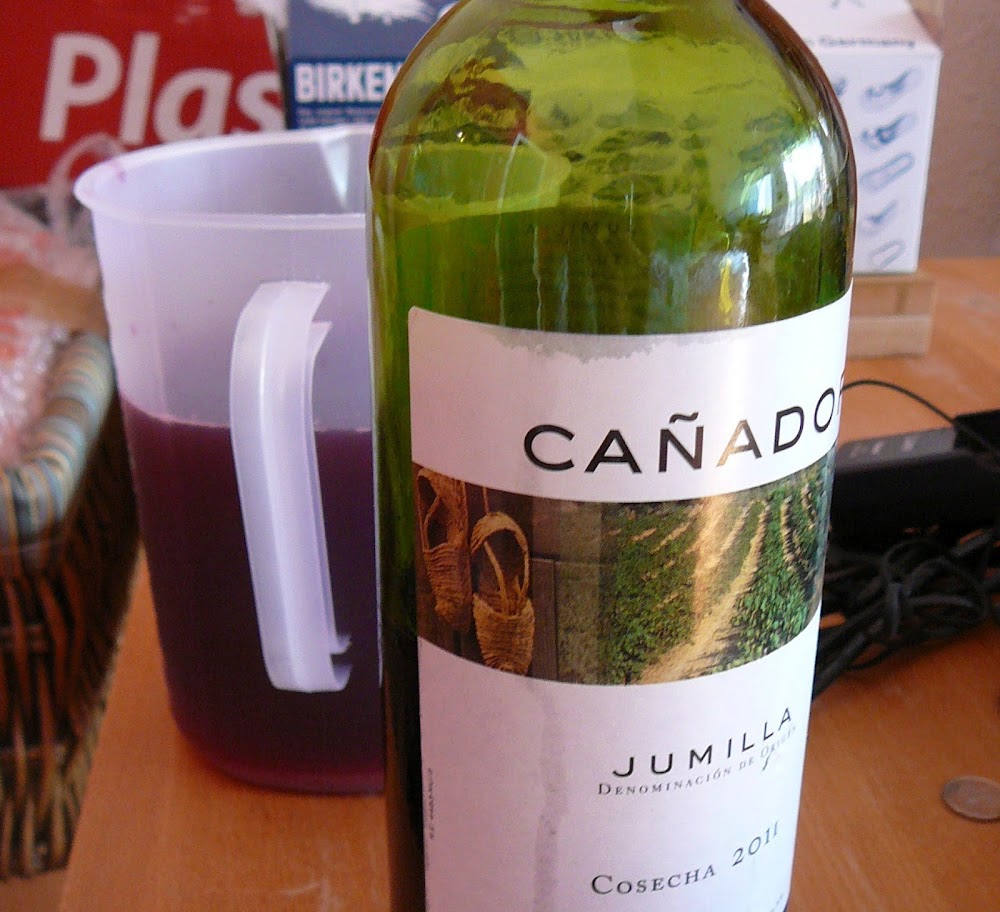 The budget booze base is still without third party contributions, suggesting that none of the many thousands who visit this blog every day is short of the proverbial. Advertisers, take note.