Bring out your dirty tickets: 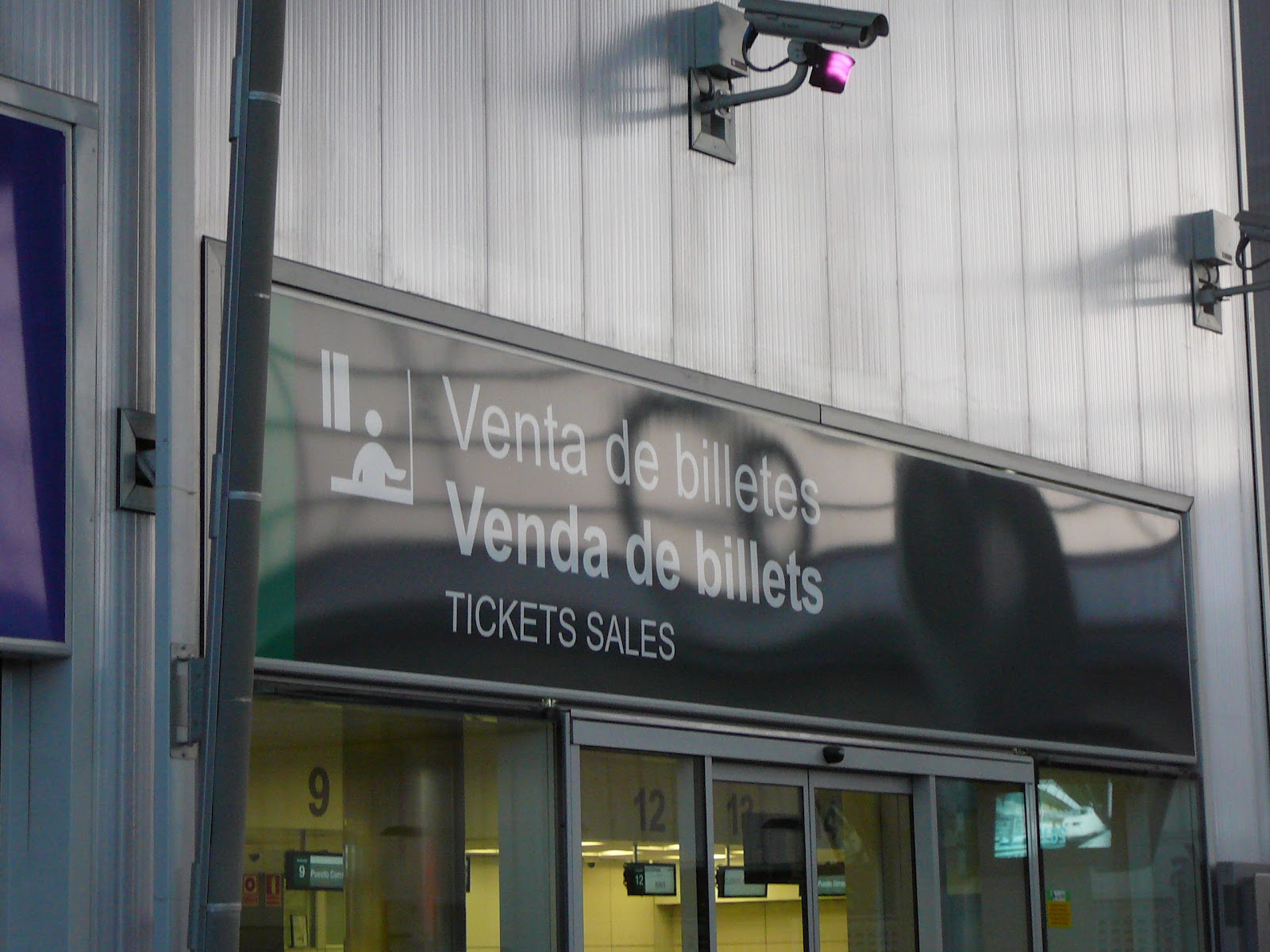 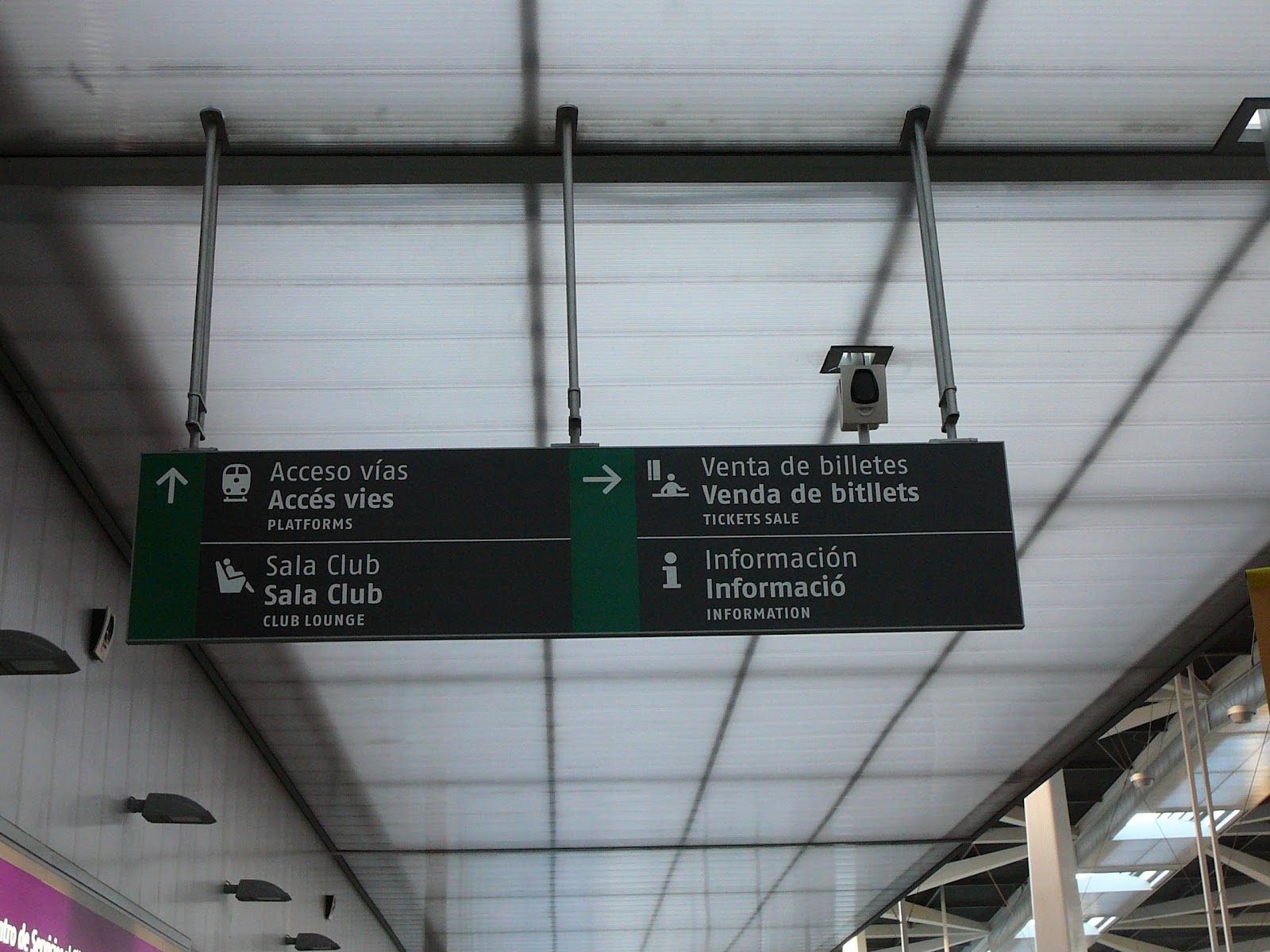 Tickets sales, tickets sale, when all I wanted was ticket sales. Well, then, just show me the way to the next tourist office: 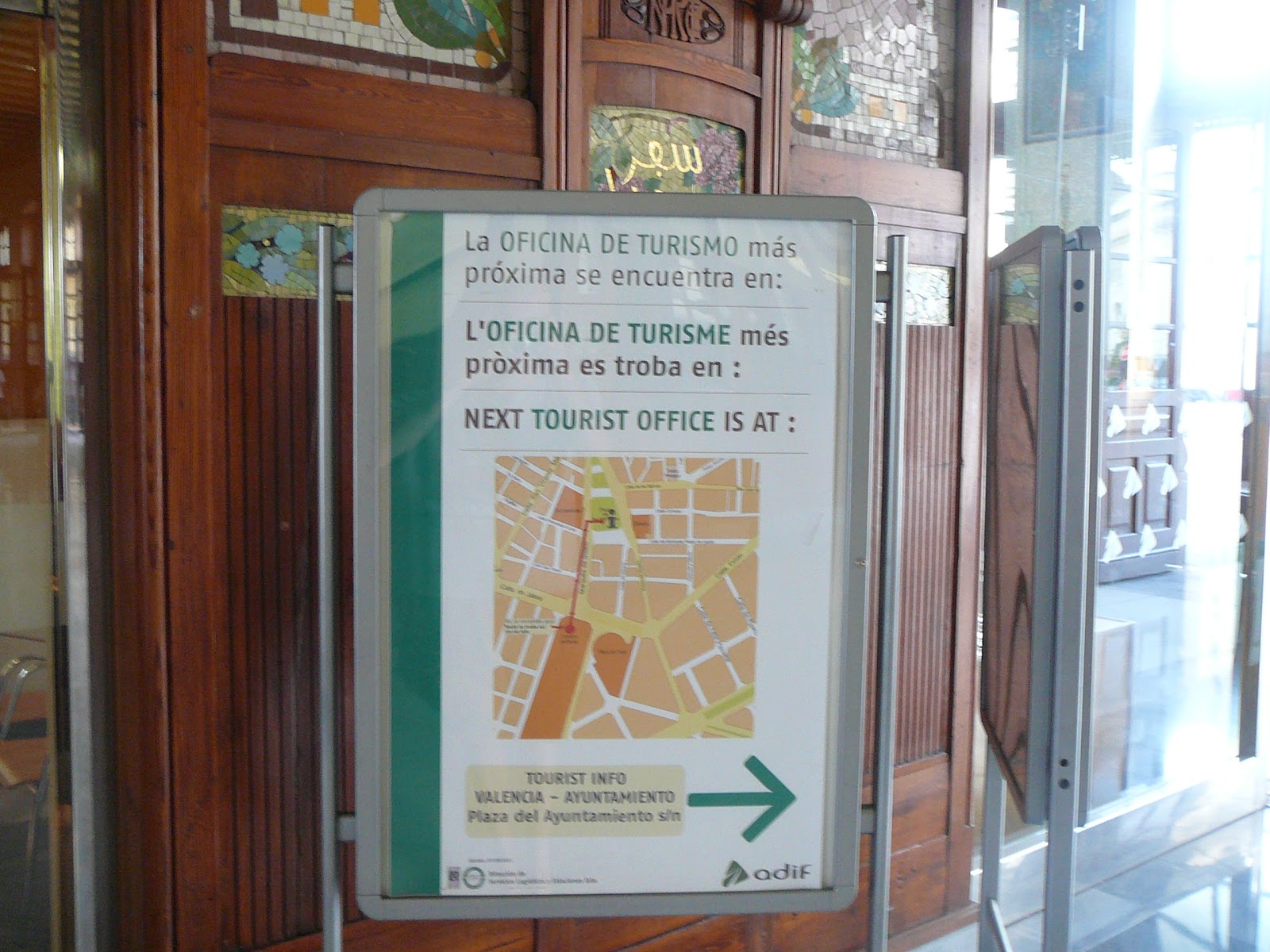 The latter is in Valencia’s great Northern Station, which, confusingly for those with a basic understanding of conventional geography, is just outside Valencia’s vanished medieval South Gate. I pointed out in the late 90s to anyone who would listen that the budget for Valencia’s biggest white whale project, the City of Arts and Sciences, would be better expended, and the architects’ and engineers’ skills better employed, building a humungous single-span railway arch – a rising sun roller coaster – over the centre of Valencia old town to connect in a straight line the old southern and northern railways and restore to the northern station some of its dignity – it’s currently a police station behind the tram stops. But the CAS now apparently costs €5 million a month to keep open, and fast trains still pull into Estación del Norte-Joaquín Sorolla and then have to reverse back out to continue their journey. Translation is not really a big deal.