No budget, no morals. 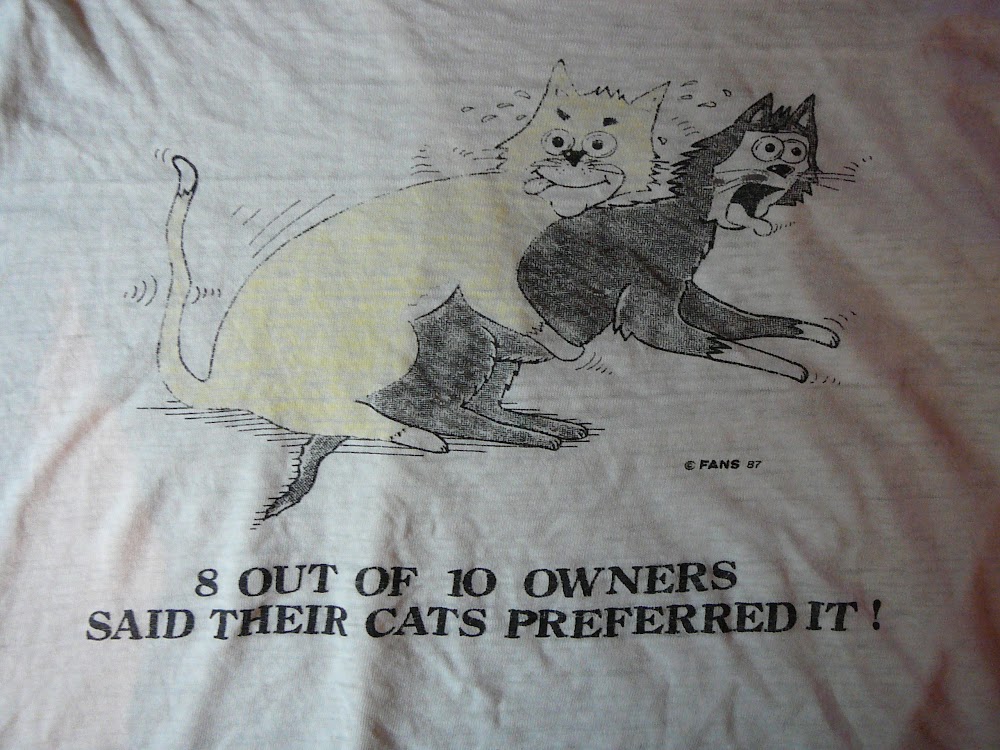 Andy Starke and Pete Tombs’ Eurotika! series is now up there, including specials on Spain and two individual directors: José Larraz, and of course Jess Franco (see the interview with Carlos Aguilar last year), featuring Lina Romay, who died down in Málaga last winter.

Pete’s Immoral Tales, which accompanied the series, was excellent, and though I haven’t read the global follow-up (purchasable via the sidebar), I assume it is no less enthralling.

Last month I took some stalwarts of the Copenhagen industry round Barcelona, and their general opinion was that just about everything had gone downhill since the 70s, but I don’t really follow the post-Milton Jr scene, and that may just be old men’s talk.