Plus my memoir of the Great General Strike of November 14 2012. 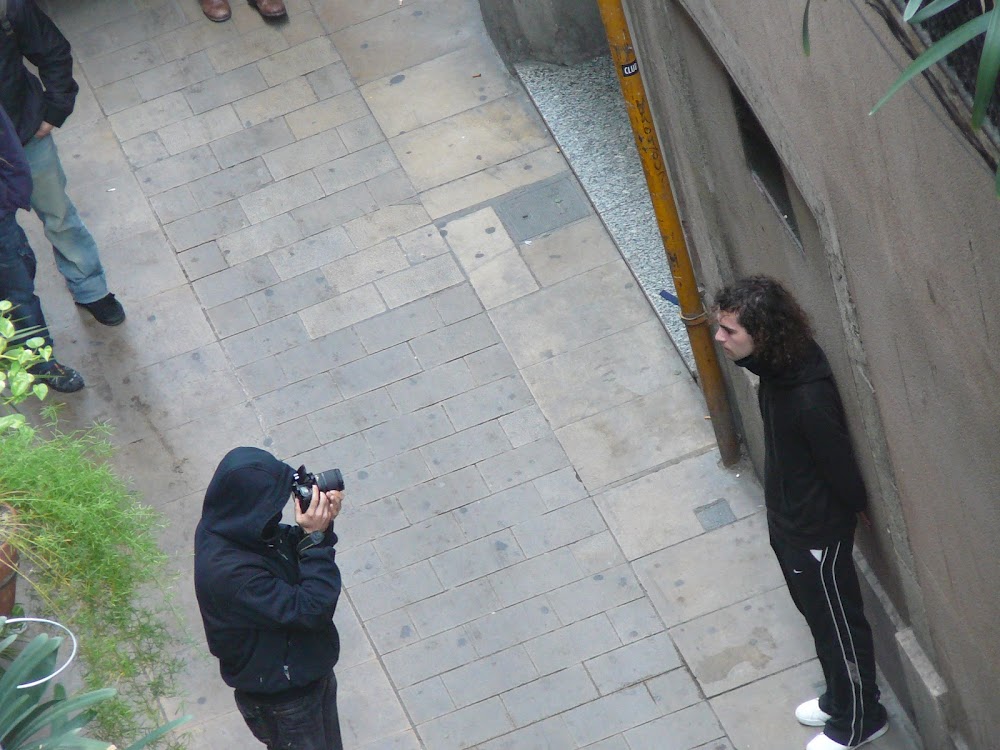 It’s hard being a Mosso when the Spanish colonial establishment frowns on you destroying a suspect’s testicles or evidence incriminating your regional political bosses in massive embezzlement and money laundering, so perhaps the 360º snaps of one of a dozen detainees on the 14th of November were taken with a view to rendering convincing “anarchists” for a Grand Riot shoot-em-up for the privacy of your own home:

The collaboration between photographer and models was so efficient that I thought at first that the latter were also policemen, but no junior copper would sport facial fungus as splendid as that of the suspect pictured top. I happen to think he’s echoing Alfonso the Liberal in the 15th century portraits of the kings of Aragon by Gonçal Peris Sarrià and/or Jaume Mateu in the MNAC: 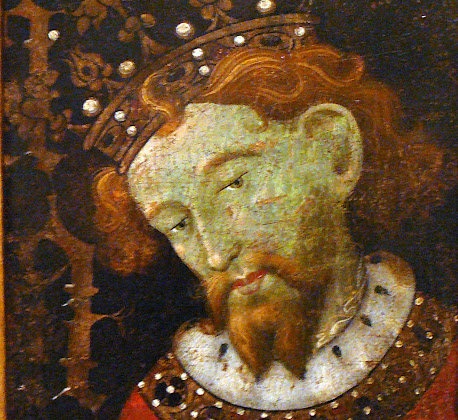 My abiding memory of the day will be as I made my way to work along Paralelo. A band of youngish white CGT or CNTers, probably imagining themselves heirs to the French Revolution or the anarcosindicalist mob of 1936, but closer in function to the Hebricides of 1391 or the Catholic xenophobes of the 1940s, were crossing over to Poble Sec to close down Chinese and Pakistani businesses in defence of the interests of well-off elderly white men.

Mounted on one of the few functional Bicing-mobiles, I foolishly imagined that I could draw alongside, get in a couple of “Fascistas!”, and speed off without further ado. But as their cries of outrage rang out and I overtook the cyclist in front (who was pissing himself), I discovered that the buggers were armed with intercontinental ballistic fireworks.