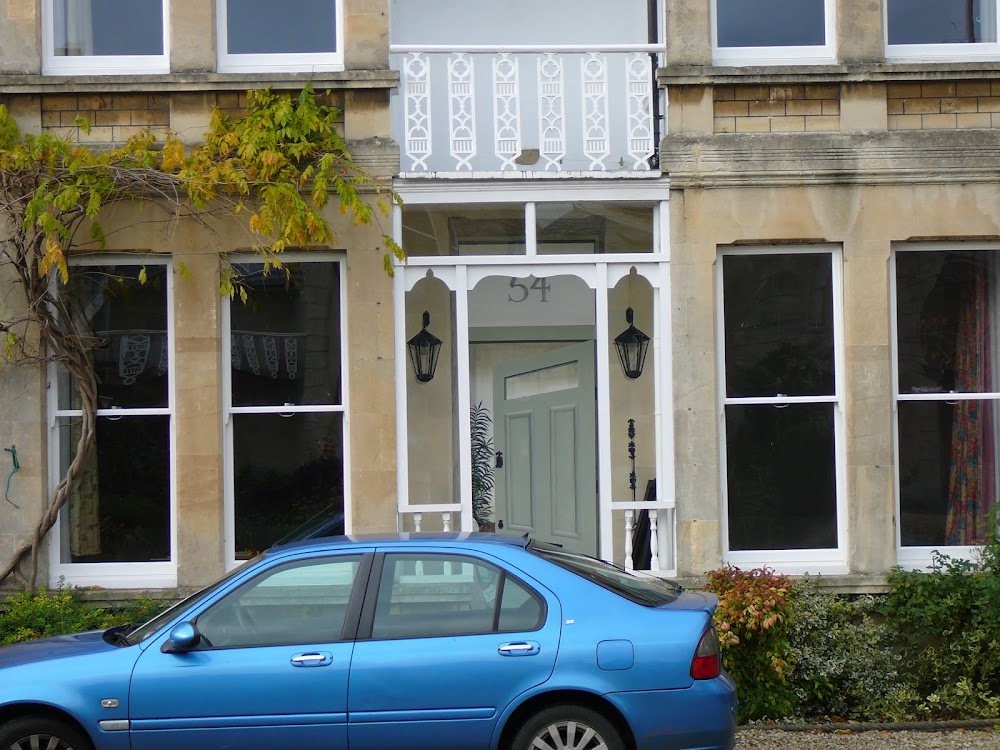 Was there ever an un-nifty one?

The houses on this street are actually mostly bicameral, with an entrance on each side of the fake. Maybe the cyclops was like that, his one-eye merely a fearsome decoration. HG once said to me, and it still makes me laugh for some reason: In the land of the one-eyed, the king is blind.