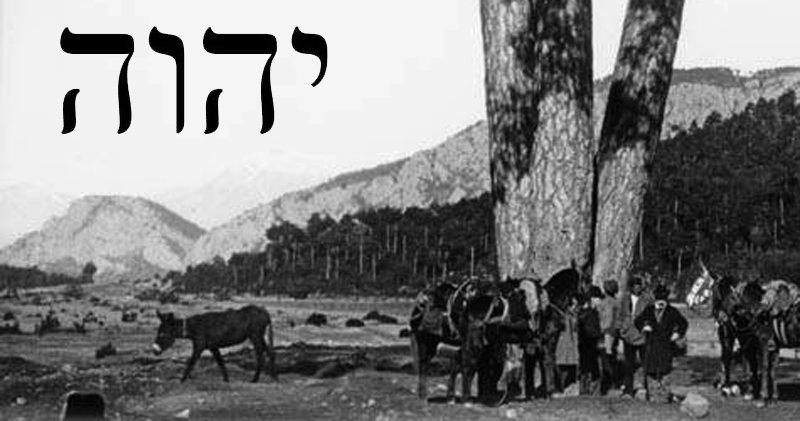 Someone has sawn off one of the trunks of a dead pine tree, sacred alla tedesca to violent sects, which have also fetishised certain types of textile decoration and adornment, as well as certain hand salutes.

I took this vandalism to be the work of Valencian reactionaries unwilling to be hoovered up into a Southern Occitan super-state, or perhaps a Balkan mafia under orders from M. Faràge to diversify from copper wire into firewood.

But a neighbouring Gaulish missionary suggests the prosthetic hand of God, commenting:

How is the faithful city become an harlot! it was full of judgment; righteousness lodged in it; but now murderers.

Thy silver is become dross, thy wine mixed with water:

Thy princes are rebellious, and companions of thieves: every one loveth gifts, and followeth after rewards: they judge not the fatherless, neither doth the cause of the widow come unto them.

Therefore saith the Lord, the LORD of hosts, the mighty One of Israel, Ah, I will ease me of mine adversaries, and avenge me of mine enemies:

And I will turn my hand upon thee, and purely purge away thy dross, and take away all thy tin:

And I will restore thy judges as at the first, and thy counsellers as at the beginning: afterward thou shalt be called, The city of righteousness, the faithful city.

Zion shall be redeemed with judgment, and her converts with righteousness.

And the destruction of the transgressors and of the sinners shall be together, and they that forsake the LORD shall be consumed.

For they shall be ashamed of the oaks which ye have desired, and ye shall be confounded for the gardens that ye have chosen.

For ye shall be as an oak whose leaf fadeth, and as a garden that hath no water.

And the strong shall be as tow, and the maker of it as a spark, and they shall both burn together, and none shall quench them.

Drilling down, as it were:

On his return to Hesse, [Boniface] decided to try to root out the pagan superstitions which seriously affected the stability of his converts. On a day publicly announced, and in the midst of an awe-struck crowd, Boniface and one or two of his followers attacked with axes Thor’s sacred oak. These German tribes, along with many other primitive peoples, were tree-worshipers. Thor, god of thunder, was one of the principal Teutonic deities, and this ancient oak, which stood on the summit of Mt. Gudenberg, was sacred to him. After a few blows, the huge tree crashed to earth, splitting into four parts. The terrified tribesmen, who had expected a punishment to fall instantly on the perpetrators of such an outrage, now saw that their god was powerless to protect even his own sanctuary.

To signalize the victory, Boniface built a chapel on the spot. From that time the work of evangelization in Hesse proceeded steadily.

Yesterday all those pagans seemed so far away, but our friendly friar suggests that genuine, which is to say universal, Catholicism may soon reach once more into these parts in the form of a new archbishop, chosen from outside the tribe. Pecunia non olet – building licences for new chapels will be available at the usual prices from the usual offices.