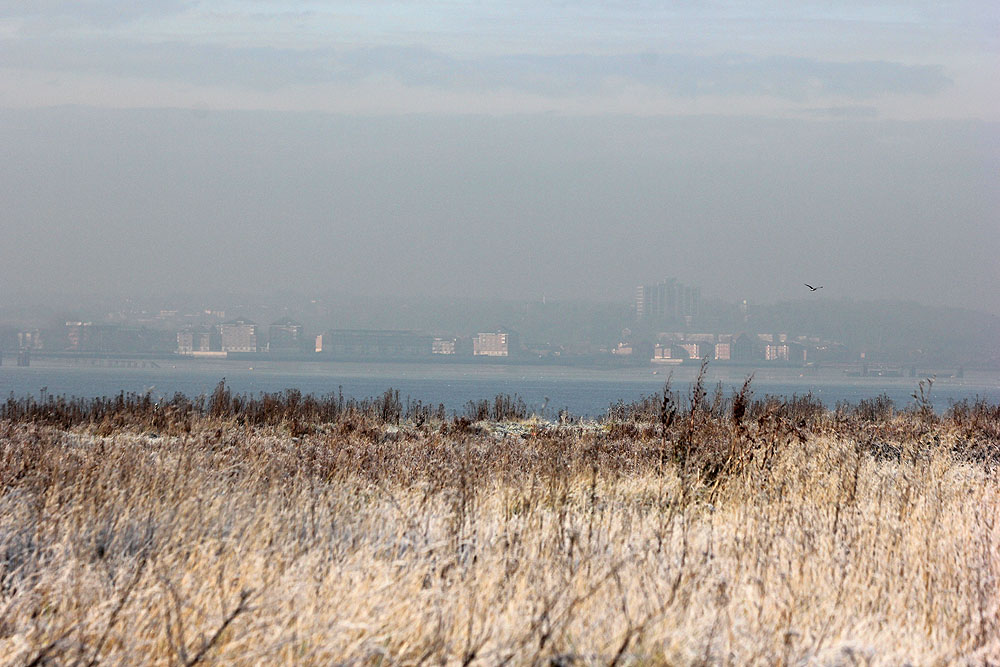 So, I got my licence. Now I need to buy a second-hand Piaggio Ape 50 panel van, preferably near London / Bristol.