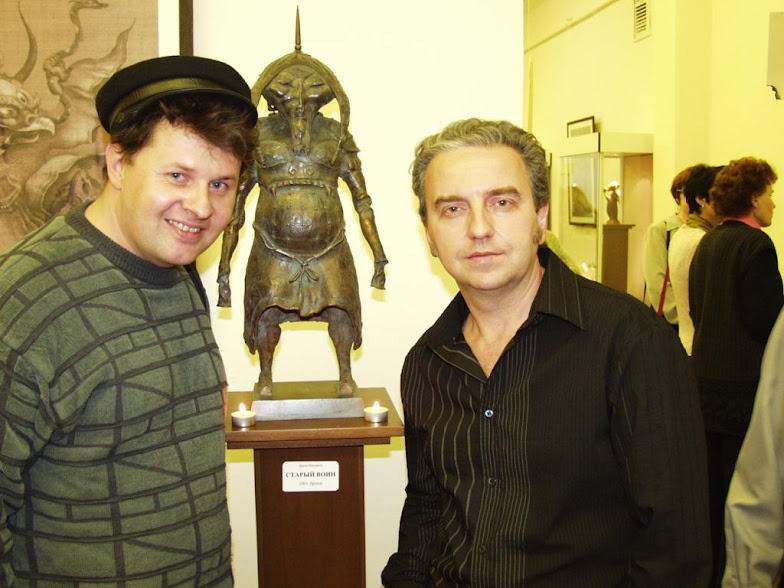 This song’s Russian WP entry tells us that this refers to Group H of the 1998 World Cup, 20 years ago. Chayf‘s lead singer Vladimir Shakhrin’s inspiration was the sight of disconsolate black drummers, perhaps Jamaicans for the day, wailing in the unreliable shade of the Eiffel Tower, while Argentines danced and cheered next to them. A dirge widely parodied, Russians have adopted it to accompany their local team’s latest defeat, and it was used as a flash-forward in the Russian version of the musical, We Will Rock You. All together now:

Maybe the Morris men were consolated somewhat when Jamaica got its first World Cup points against Japan in the final group match.

Russian WP says that Chayf are from Yekaterinburg (Sverdlovsk), window to Asia, where the Urals crease the interminable flatlands. Their name combines chay, tea, and kayf, buzz, and has nothing to do with Jamaican tea. Early influences included Creedence Clearwater Revival, T. Rex, and the Rolling Stones. Shakhrin, whose paternal grandfather survived Hitler and Stalin on the Western Front, and whose maternal grandfather liberated Mongolia from the Japanese, has been praised(?) as the Uralic Bob Dylan:

Will they ever return to London?