Second month in Bethnal Green, the old East End and the City. 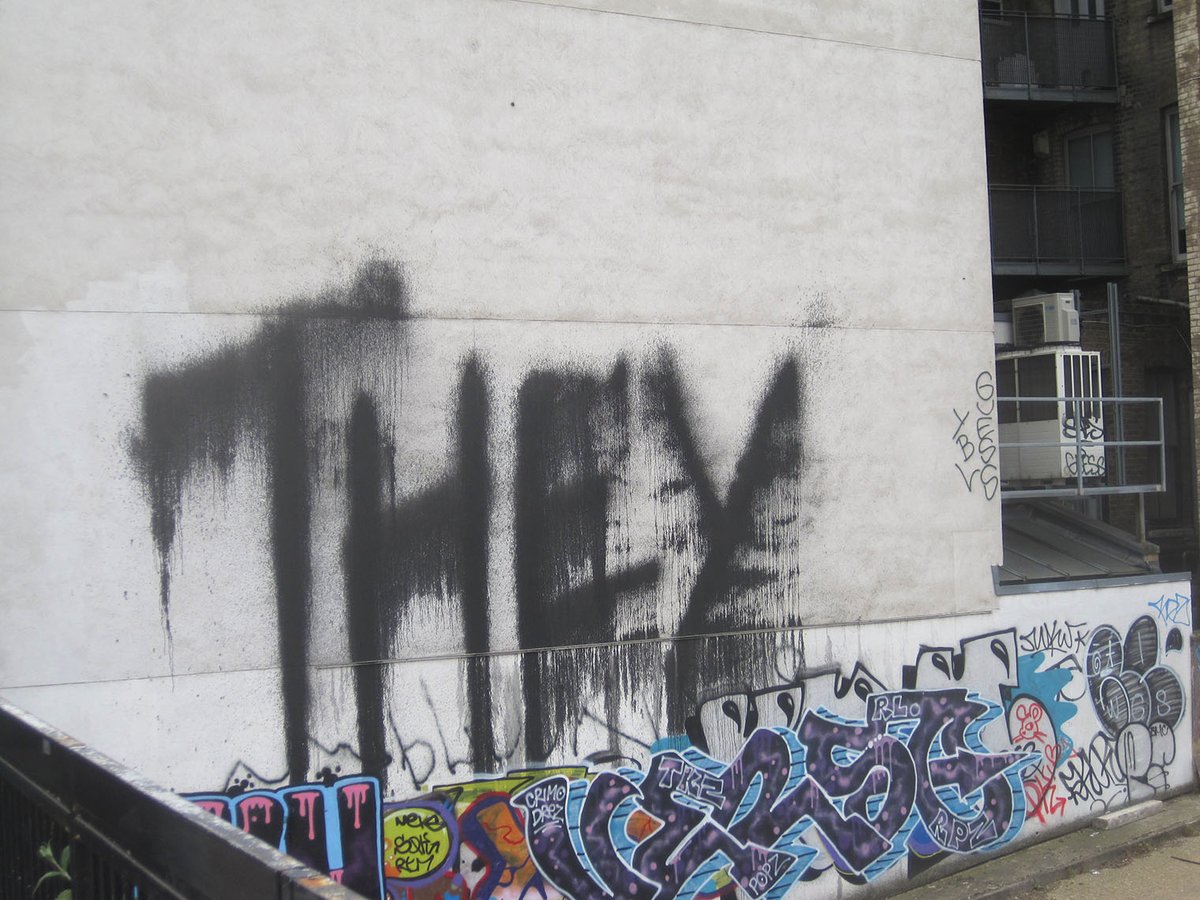