It seems that most of the chiliasts went nowhere but to the Turkish facialist, who draped a monkey pelt across their face (alla los Fabulous Furry Freak, ’68) and returned them to the cocktail bars of downtown Barcelona, which now resemble the simian quarter of the zoo. Some escaped (one now runs the best bike… 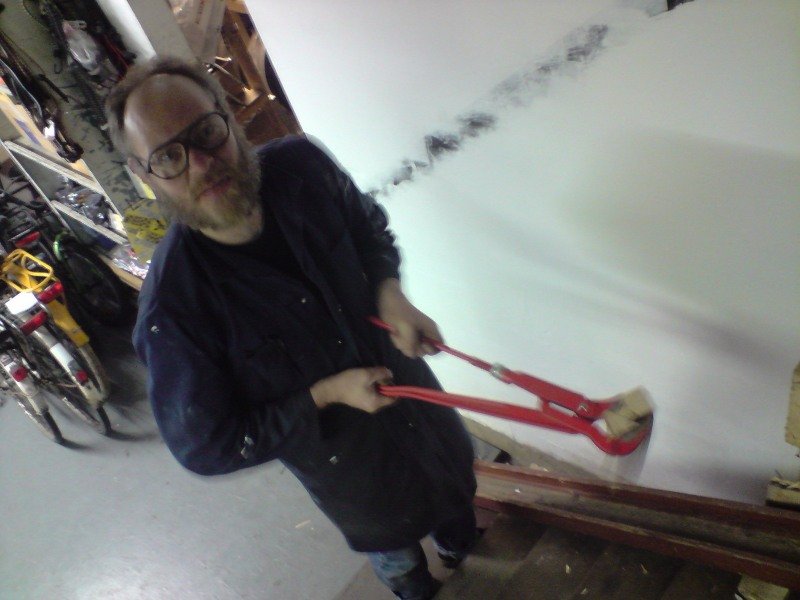 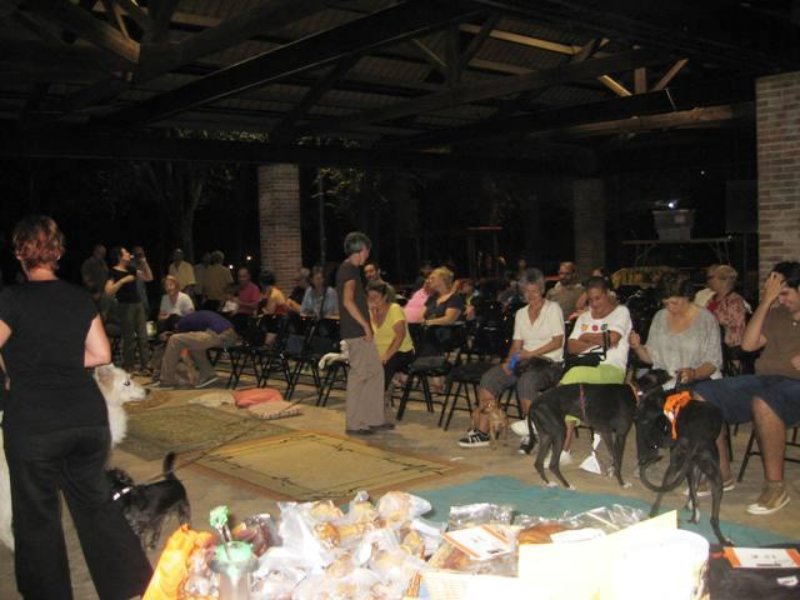 With some revolutionary news from Girona. 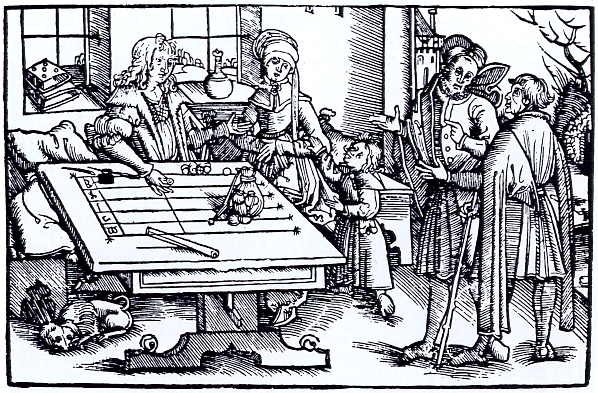