How two bands of bloodthirsty Fenians turned into peaceable middle-aged Englishmen with no known political opinions who smile a lot, are fond of sport and their children, and would probably enjoy a drink with you

Advertising on the cheap, and the joys of squatting. 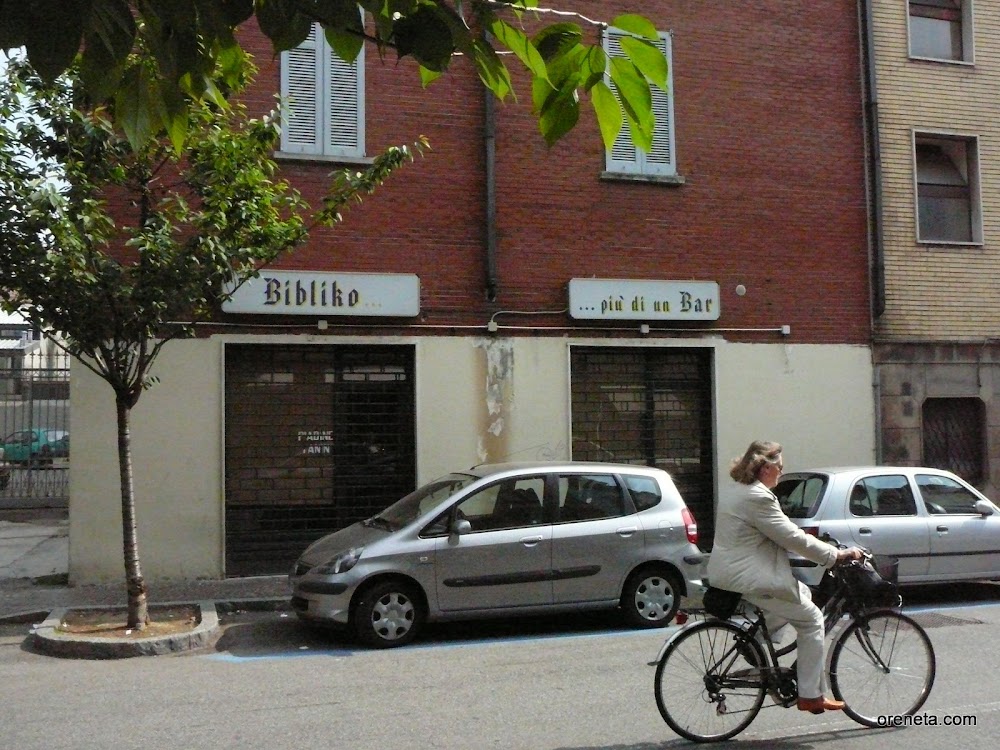 Some corner of a foreign football pitch that is for ever Bilbao, and I hope they got fed afterwards: The original strikes me as thoroughly Teutonic: https://www.youtube.com/watch?v=7ns2rkb3Wb8 Let’s not kid ourselves any longer: everything interesting, from nachos to nationalism, was invented by the Germans. Fortunately they tend to be generous about using the proceeds to… 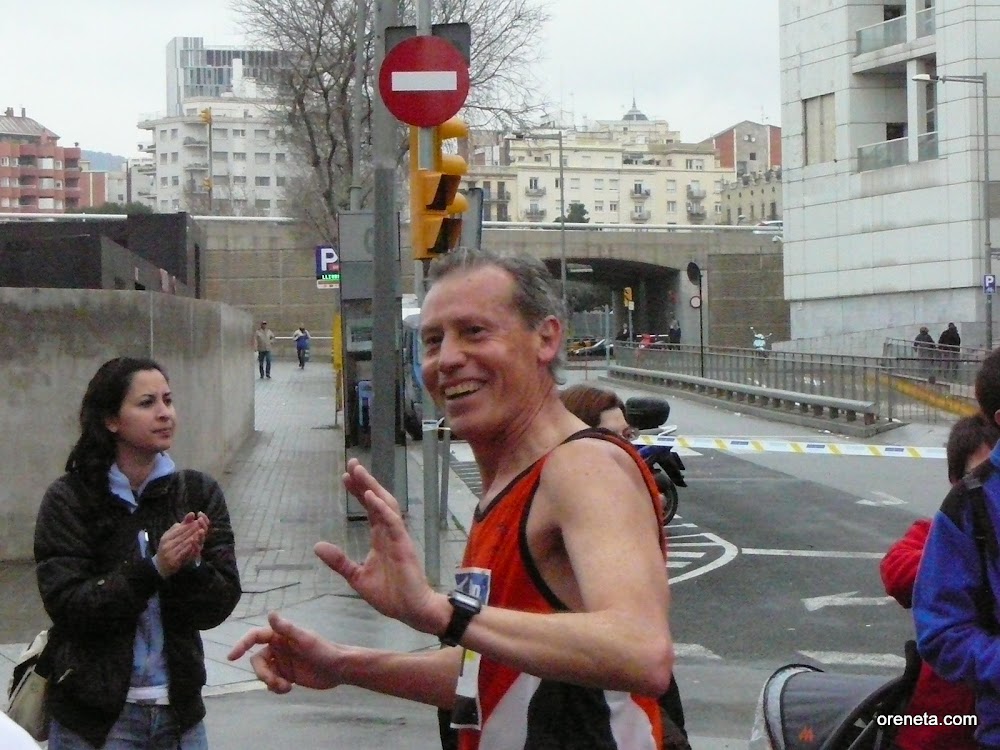 There’s a piece on Barcelona pickpockets by Laura Nicolás over at Avui (MT English here–don’t worry, they’re not actually stealing postmen). I don’t often use the metro, but my impression is that the police are considerably over-exaggerating their success, and that the problem is actually increasing. Metro Line 5 isn’t hugely popular with thieves, but…

There is no statistical evidence for claims that the Franco government worked for Real Madrid and against Barça.