I thought it was a recent version of Stravinsky’s Petrushka theme, but it turns out that Pete Seeger is the intermediary. Plus an East End Jewish version of Khachaturian’s Sabre Dance.

A Trump Taj Mahal Casino multitrack jukebox, to help make religion rather better than it has been, again. 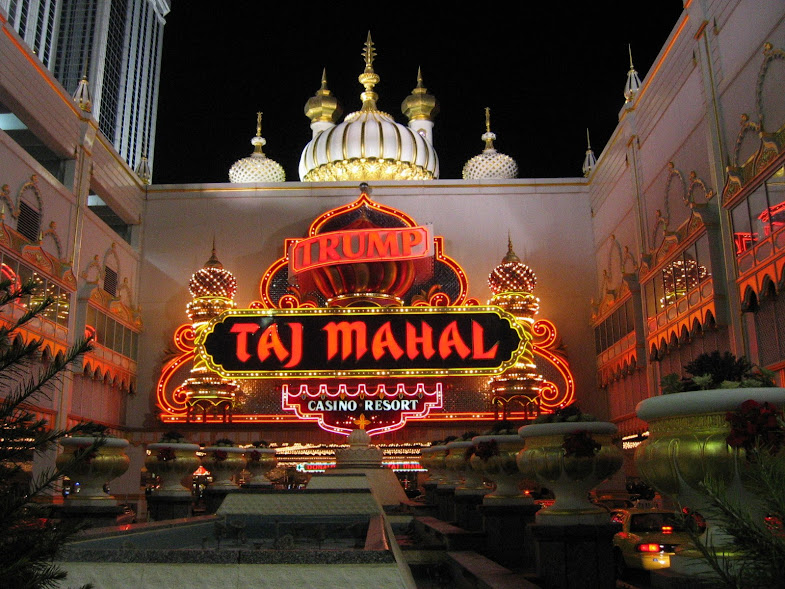 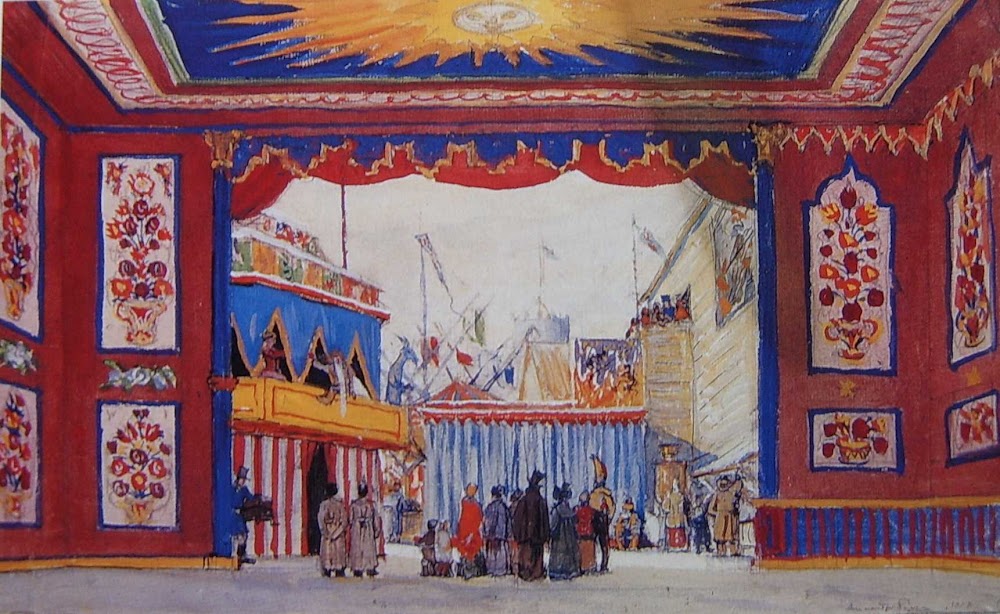 A version of Stravinsky’s Petrushka for street organ.

A guy winding a handle isn’t much to look at, so it was cool to find this site dedicated to Yefim Ladizhinsky (1911-82), whose work I really like, and who shows Odessa organ-grinders working with other performers. Re Spectacle (organist bottom left) he writes: A street-organ is a musical chest the size of a small…
If you’re interested in organs and theatre, quite soon you will visit Mr Stravinsky & Co and their lenten feast. Some background: The play Petrushka seems to derive from a native older Russian buffoon and minstrel tradition and the Western European puppet theater tradition with its roots in the Italian commedia dell’arte. Possible evidence of…