Every 9th Canarian nationalist councillor has a problem, and the left looks to be in worse trouble than the right nationally.

Is Silvio a cyborg?

“They will respect neither the putrefied corpses of high whores nor the imbecilic devotion of the wage earner to his master’s money.” 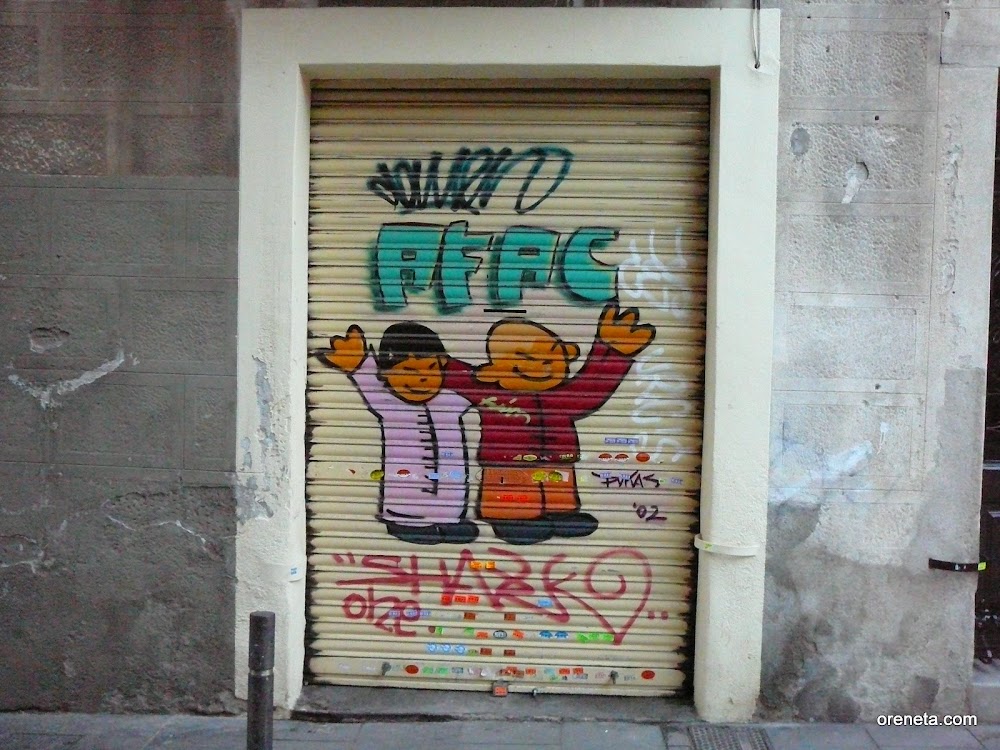 German and Spanish approaches to rehabilitation of what may or may not have been anti-fascists.

The logo of Front Reusenc is borrowed from the British neo-Nazi party, the National Front.