More than some people think. 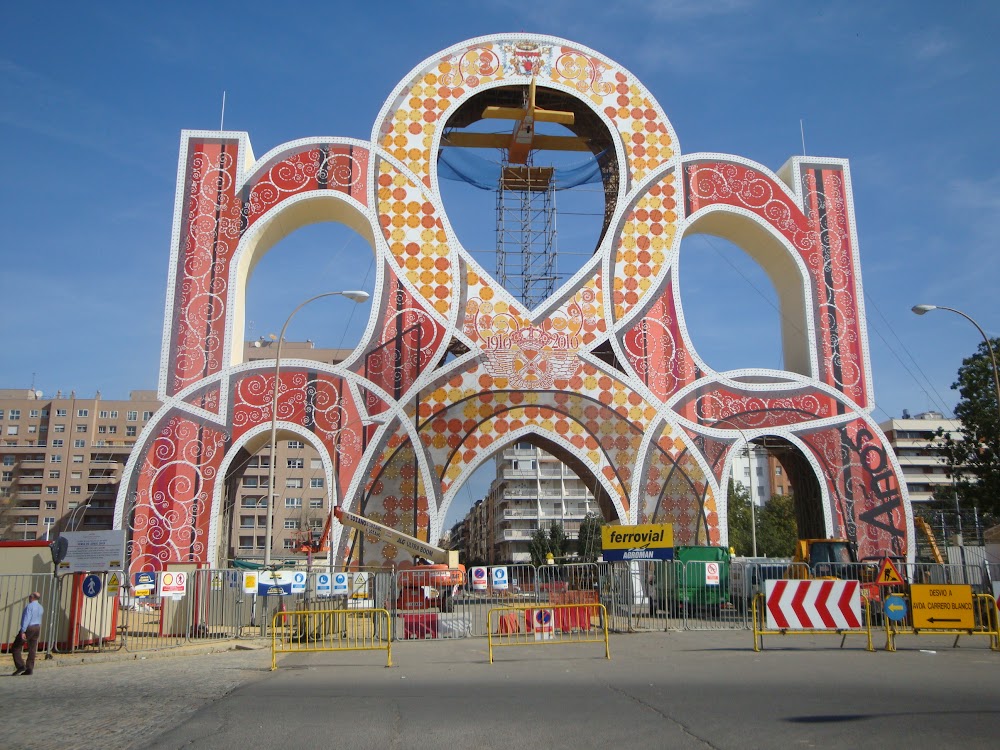 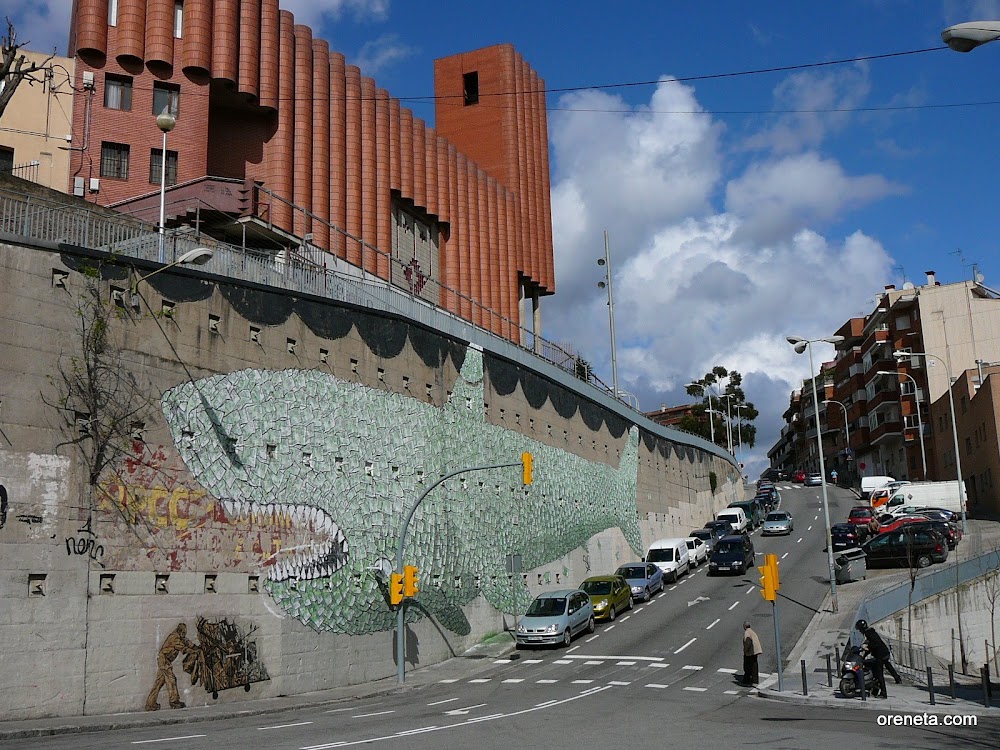 Broadly illustrative of how we got where we are, with a joke at the end. 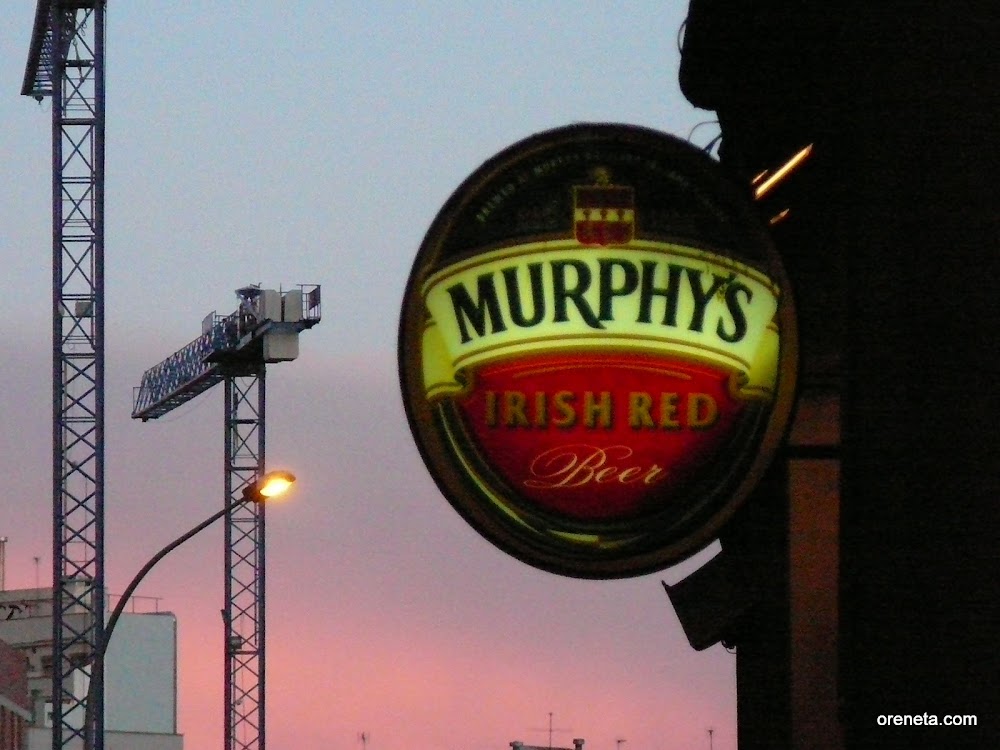 Stallholders in Vilafranca del Penedès are slashing prices, but don’t let greed get the better of you. 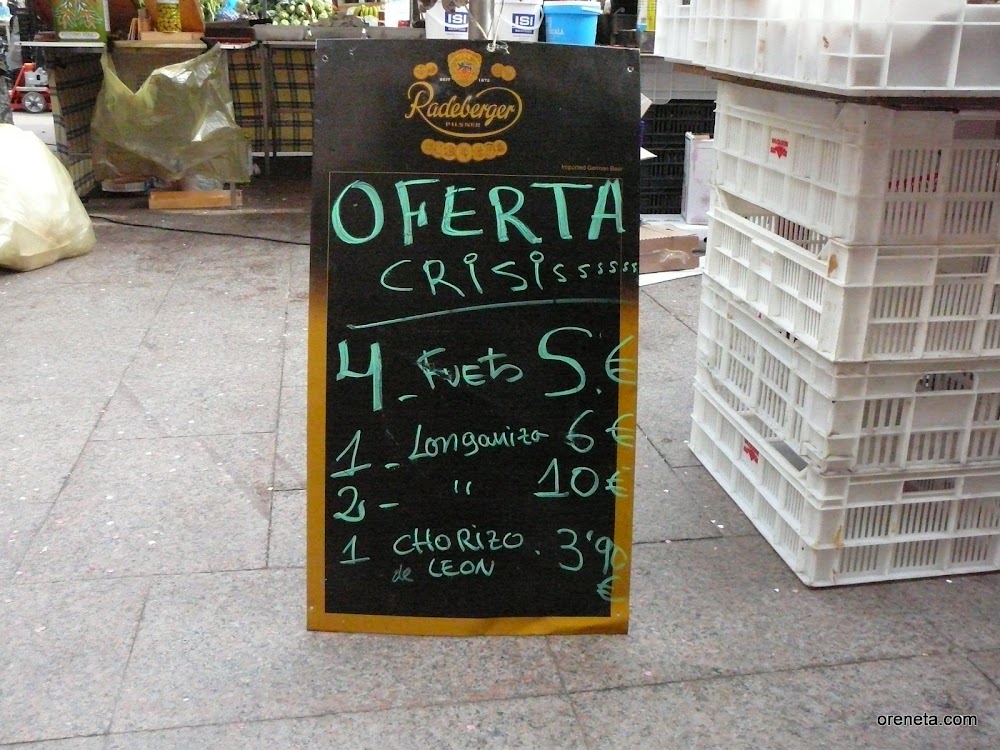 According to this list. As a popular destination, Barcelona has two in the top ten, Hostal Windsor and Hostal Abrevadero. A friend tells me that the proportion being fired in the sector substantially exceeds official figures for the drop in tourists. My money’s on the cockroaches to survive.