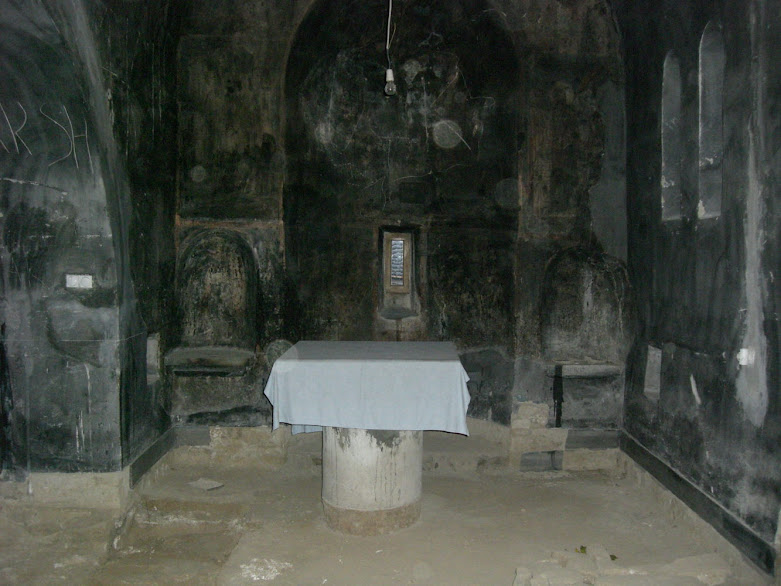 Daffy-down-dilly has been and fled / Her yellow-green gown all stained in red. Featuring Google Translate’s transliteration service for unfamiliar scripts. 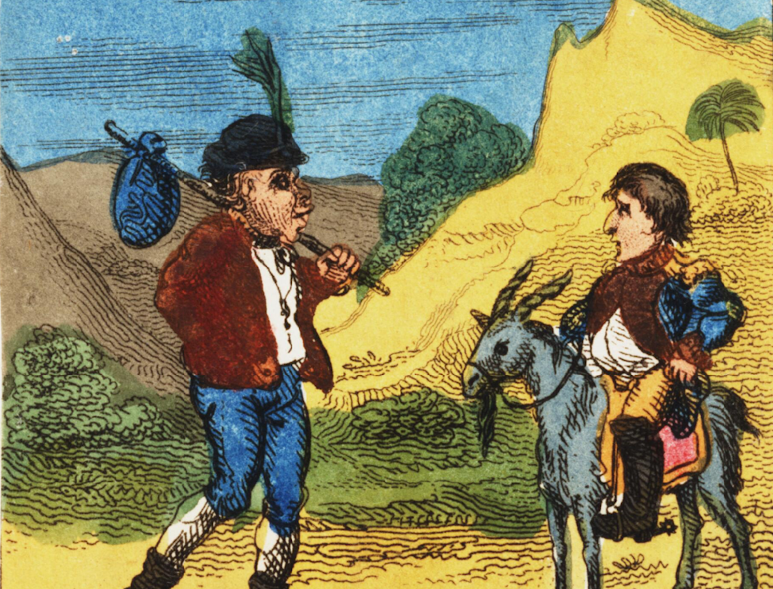 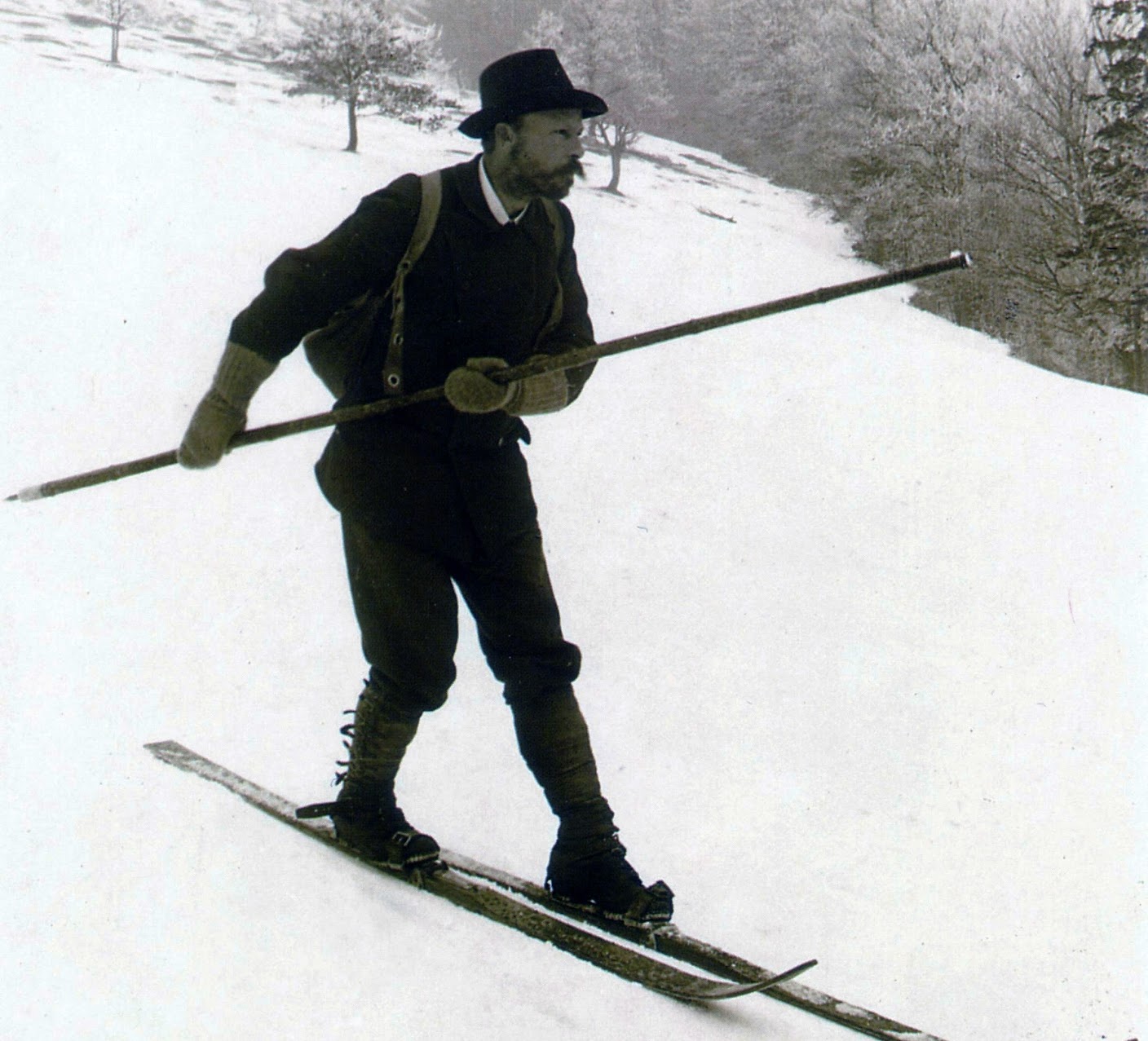 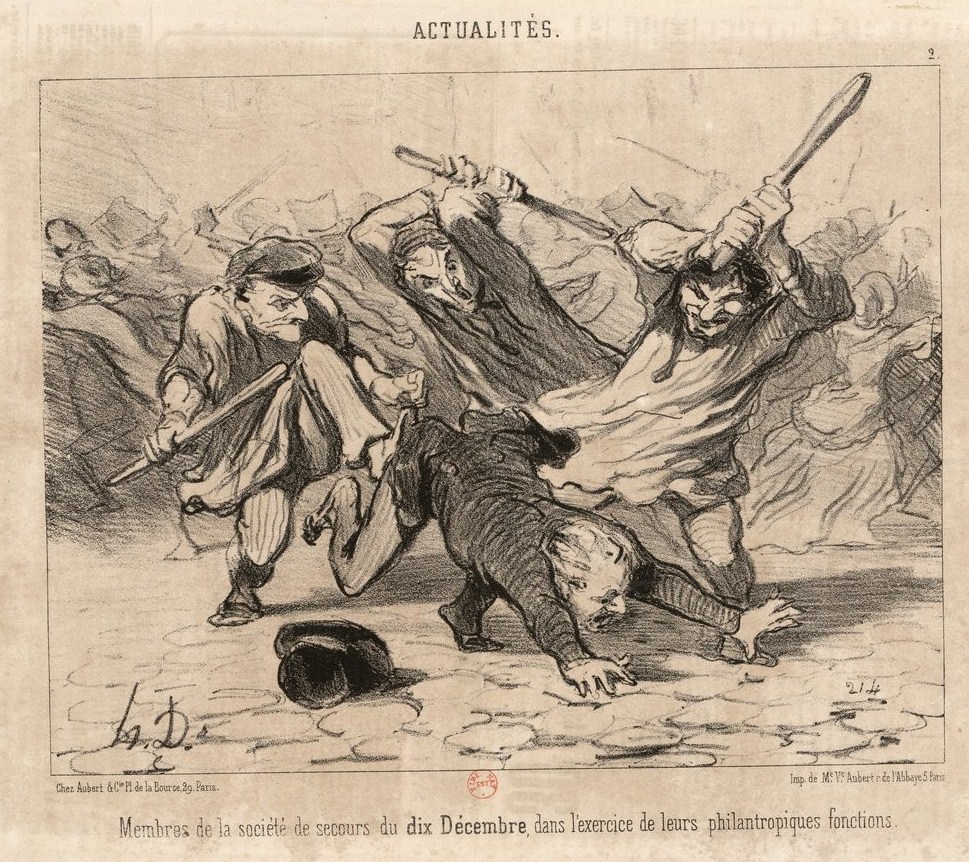 Here: Gloggomobil by Naef toys of Switzerland is based on the principle of the barrel organ and helps to introduce a child to the world of music. Designed by Herbert Bahli. When the black pegs are pushed into the holes on the drum and the simple turning mechanism is set in motion, melodies can be… 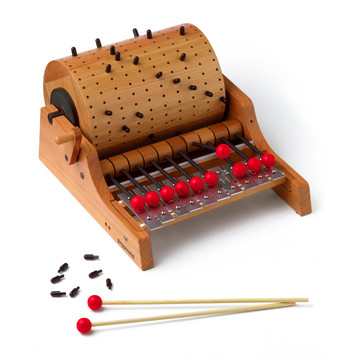