His life and misadventures. 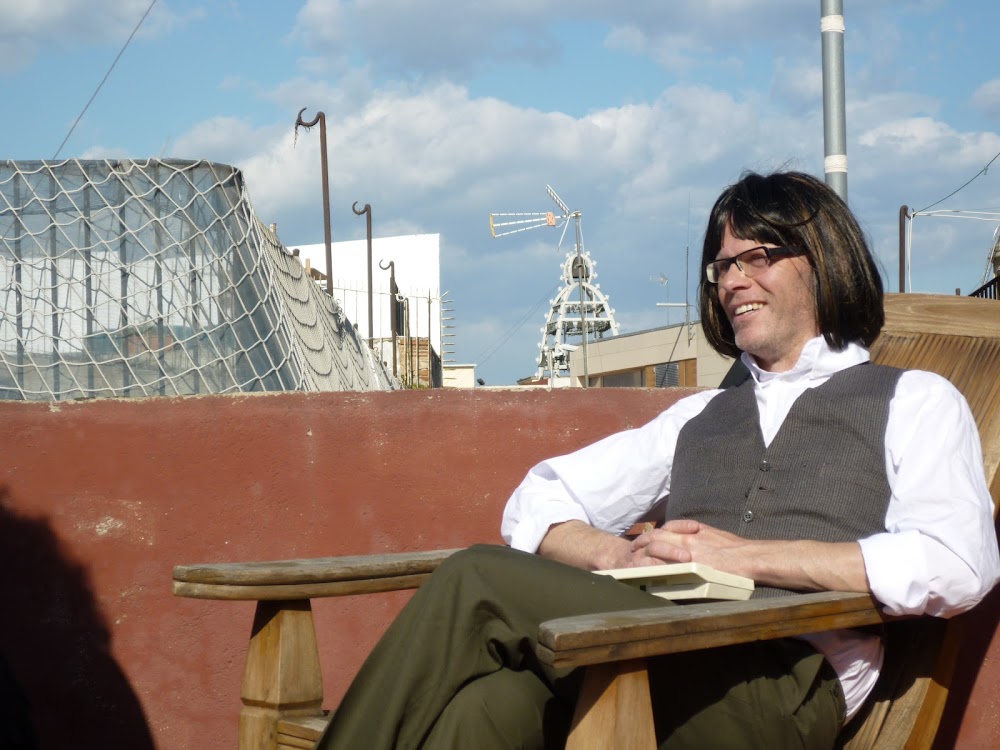 During a video shoot in Barcelona. Image: Eva Muñoz.

… amidst vexillophiles crying in that wilderness known as Belfast: 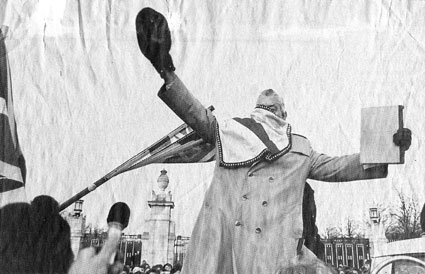 A Fisher-Price gramophone, apocalyptic experiments on the village church organ during the inevitable Tierkreis period, and meetings with street organs while playing in the Netherlands and Germany led to the writing of bog-superior arrangements for a Belgian organ manufacturer and unbelievably authentic Germanic numbers for a Swiss aficionado, as well as ultimately to this website.

Interviewed by Libby Purves on MidWeek (BBC) about the life of a busking recorder player. Played shō in the first English gagaku orchestra. Wrote a thesis about Maoism, spirit mediums, and the adaptation for guitar bands of mbira dza vadzimu music by Thomas Mapfumo et al. Trained a village merengue band during an extended stay in the Caribbean. As farmers’ band director, won a Dutch national championship & represented the Netherlands at a Swedish folk festival, dressed, obviously, in lederhosen: 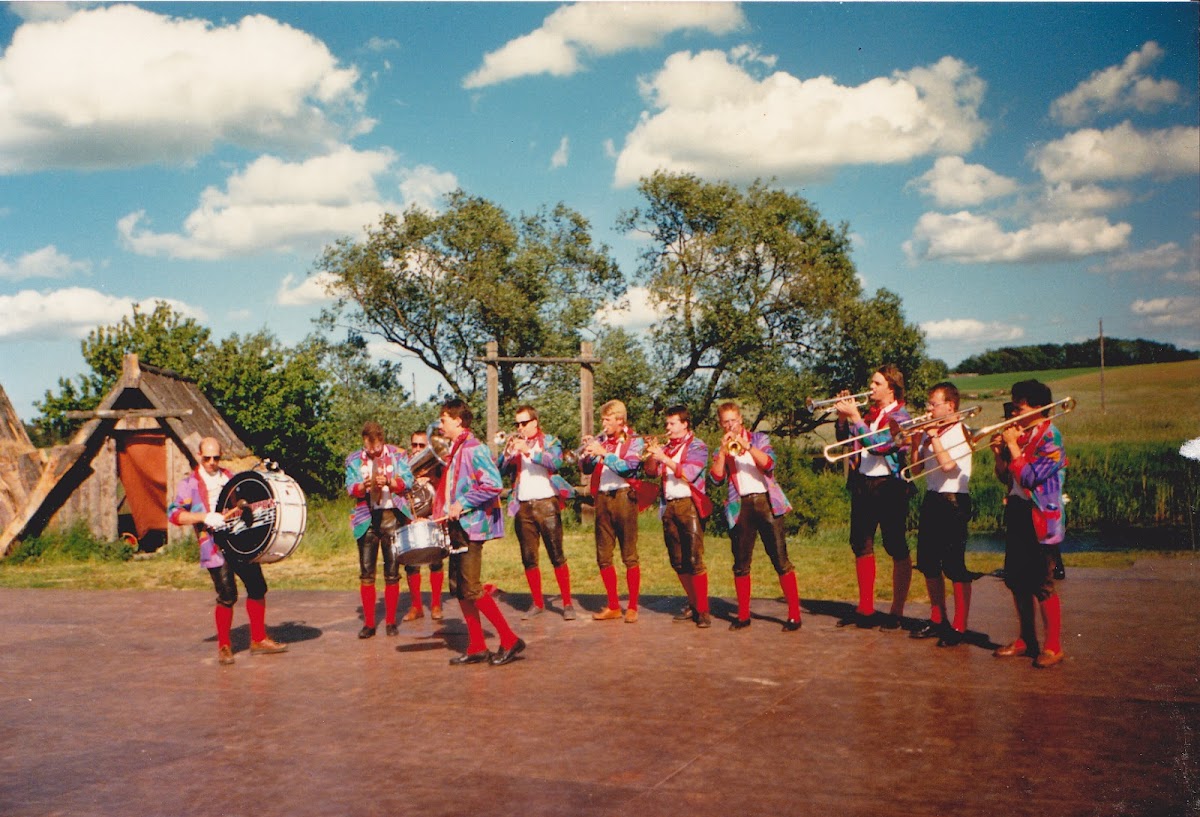 The best possible start, with Evan Watkin (“Learn it by heart so you can make eyes at the girls in the front row”; at 02:02 with the Beatles, playing from music). Mega-moment as child soloist in Bozza, “Hommage à Bach,” in the Großer Musikvereinssaal on ORF in Vienna. Euphonium for the National Youth Wind Orchestra. Solo trombone with Darwen and Luton town bands. Played for the British Queen Mum’s family in their palace at St Paul’s Walden Bury. 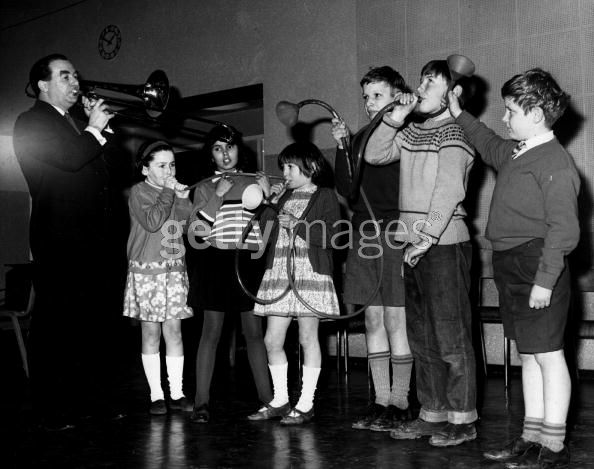 Incessantly active as trombonist/singer/glutton on the function circuit across the North European Plain. Support band for BB King. Curious episode with Chick Corea & the Scientologists. 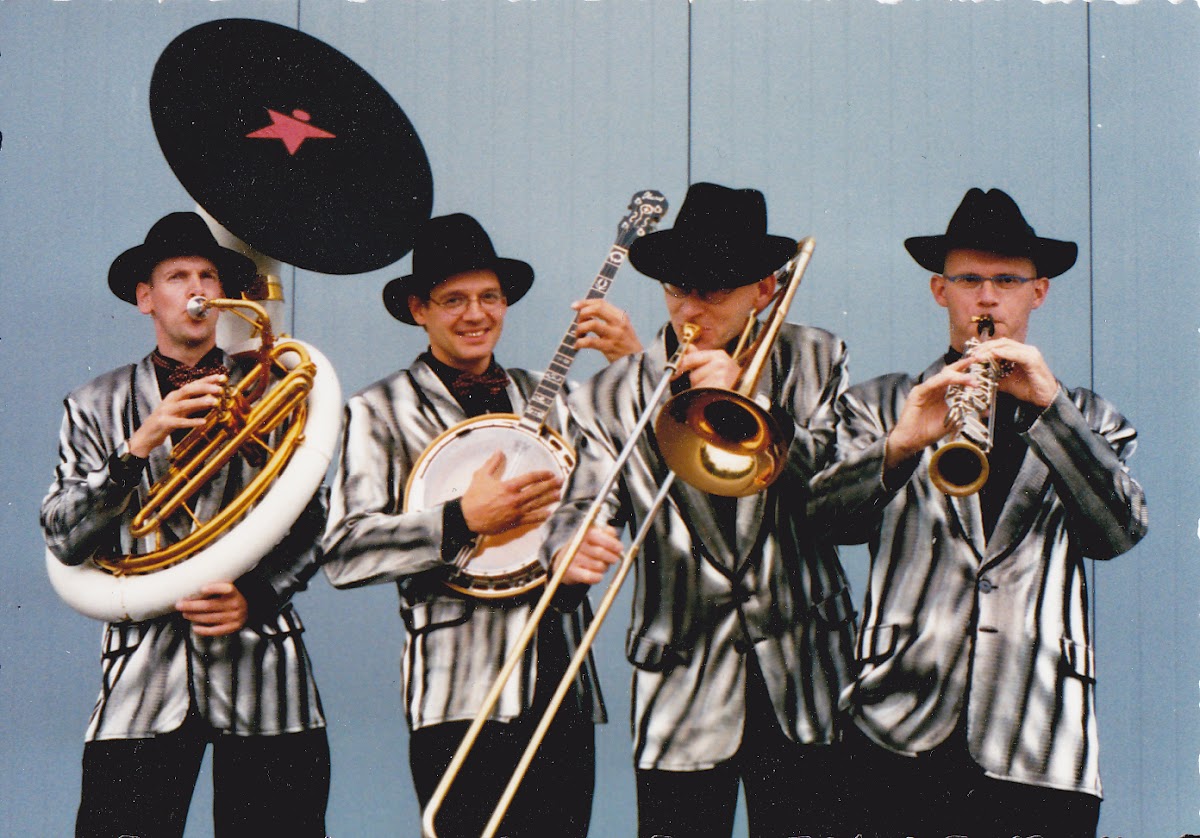 Juvenile Latinisms in Manchester with Fuze:

Ska and heavy in The Hague with Sans Rancune (trombone solo).

Burlesque bar pianist and cake fairy. Circus gigs. Jungle musician in a bawdy house around the corner from the house of one’s beloved Spinoza. 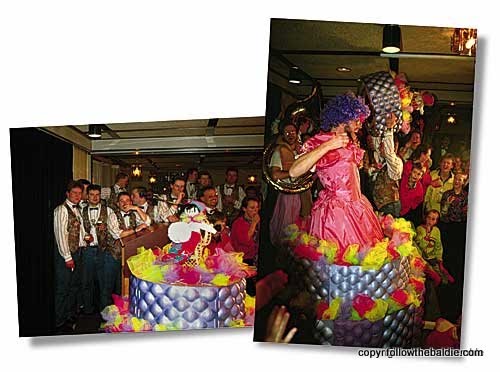 Set up music department (and library) for international 6th form in a convent with 150 elderly nuns next to an unregulated pig farm: 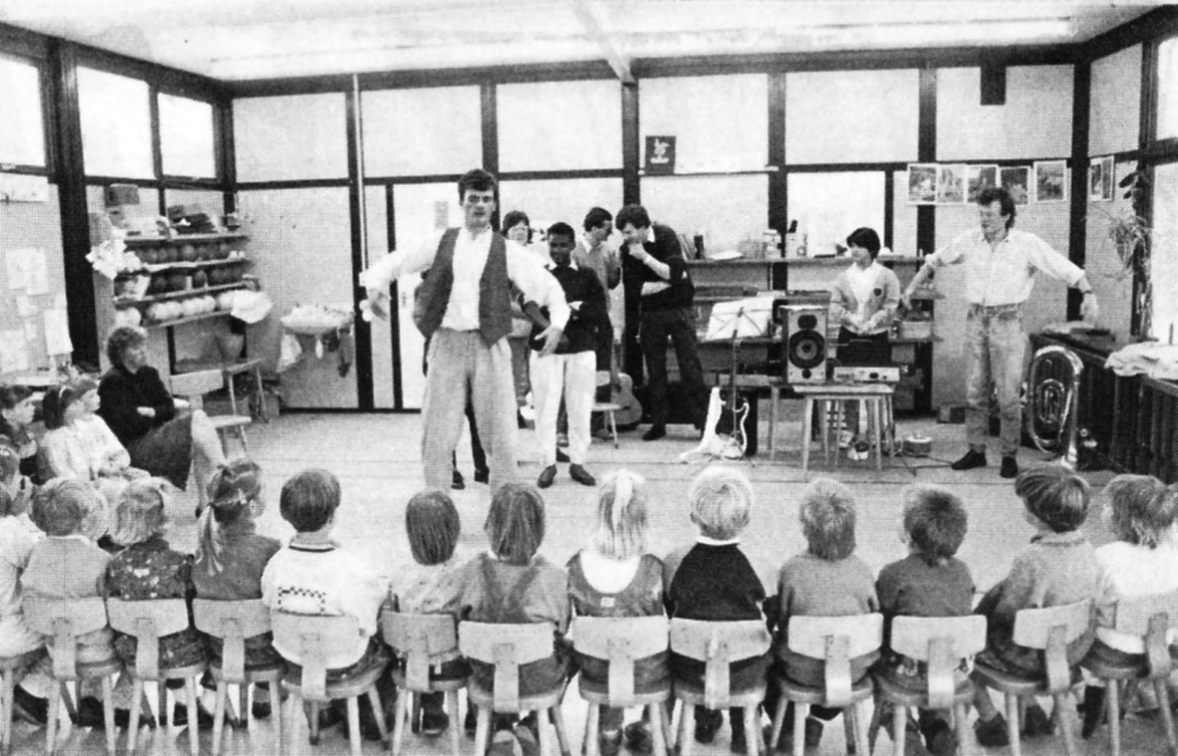 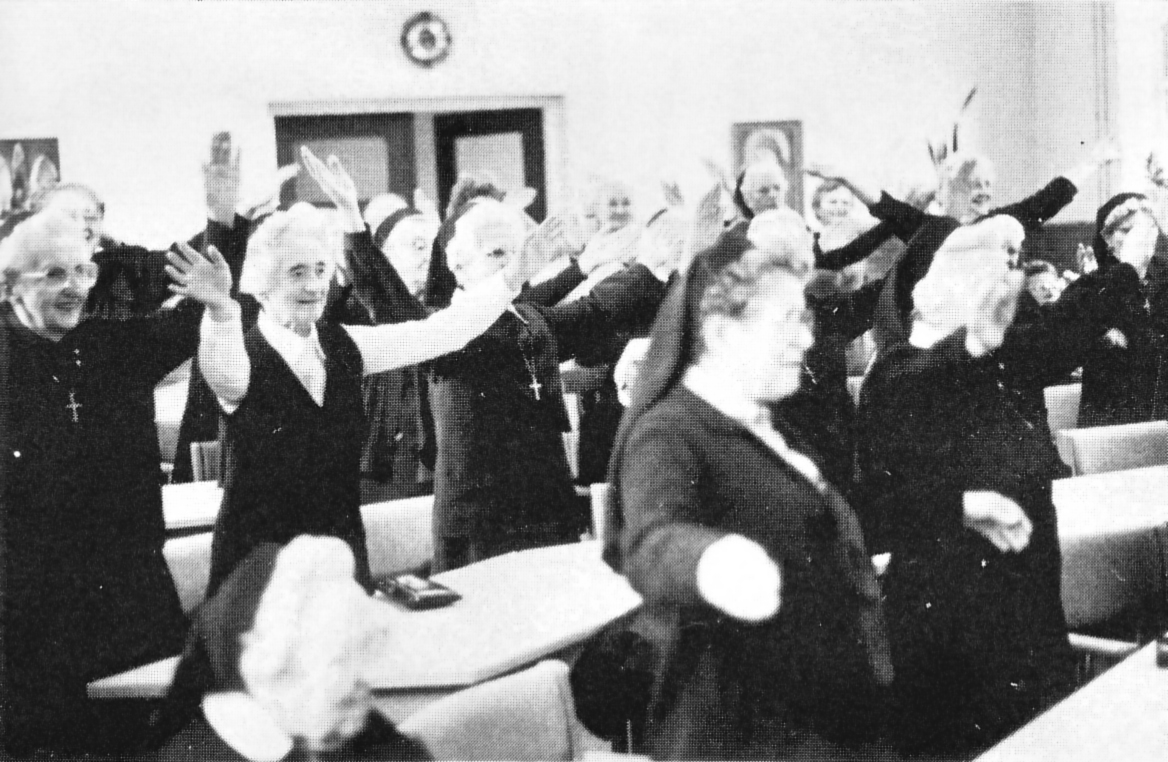 Attempted to direct the a cappella enthusiasms of students at Barcelona’s splendid Industrial School:

Normal career, aka man cannot not live by bellows alone