Music and words for early years, primary, secondary (inc. GCSE/A-level) and tertiary (FE and HE)

Some school work I’ve done with the organ

In Spanish, Catalan and English. Here’s a sample programme, and here’s some repertoire. 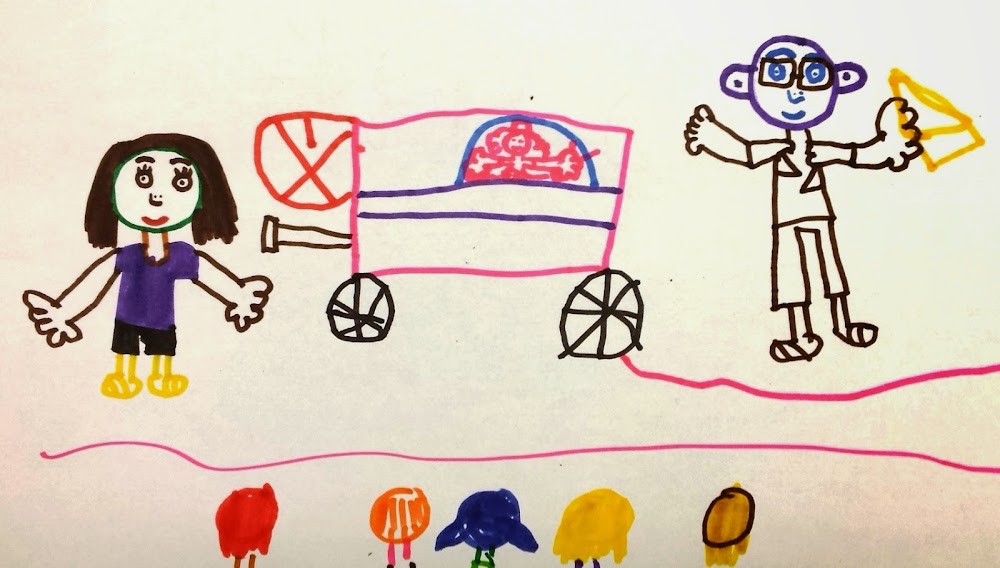 Here’s the trailer by Pere Alberó for Sausage Man, a Catalan-language collaboration with the Barcelona writer and storyteller, Eva Muñoz, about what happens when your food is not only fast but comes in Godzilla-sized portions:

Songs for teaching English as a foreign language

Some repertoire for children and in English, including, for smaller customers, alphabet, animal, counting, and game songs, with more sophisticated materials for larger ones.
[
Saffran et al, Songs as an aid for language acquisition, Cognition 106 (2008) 975–983:

Results confirmed the hypothesis showing a strong learning
facilitation of song compared to speech. Most importantly, the present results show
that learning a new language, especially in the first learning phase wherein one needs to
segment new words, may largely benefit of the motivational and structuring properties
of music in song.

Lecture-demonstration: a cultural history of the street organ

Based on the book in preparation. I’ve also got a version for children, more or less ready to go, called The Pharaoh Who Mislaid His Monkey.

Iberrations: concert of weird and wonderful Spanish songs from the last thousand years

Selected from this list, with fascinating explanations and opportunities for karaoke (with the Spanish/Catalan/whatever original and/or an English translation running on a screen). Suitable in various permutations for GCSE, A-level, and undergraduate students, as well as for connoisseurs.