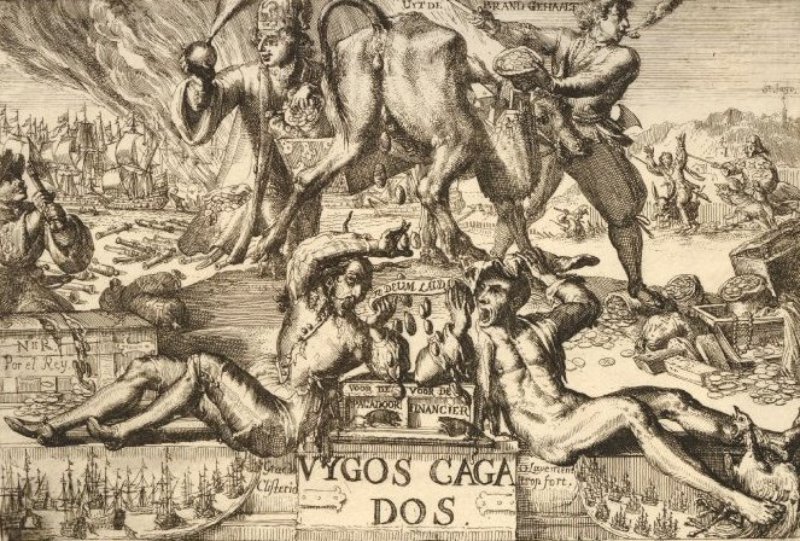 It is suggested that an old Spanish slang word has nothing at all to do with Dutch pirates but instead adds weight to David Kleinecke’s generally discarded South American etymology of the word “pidgin”.