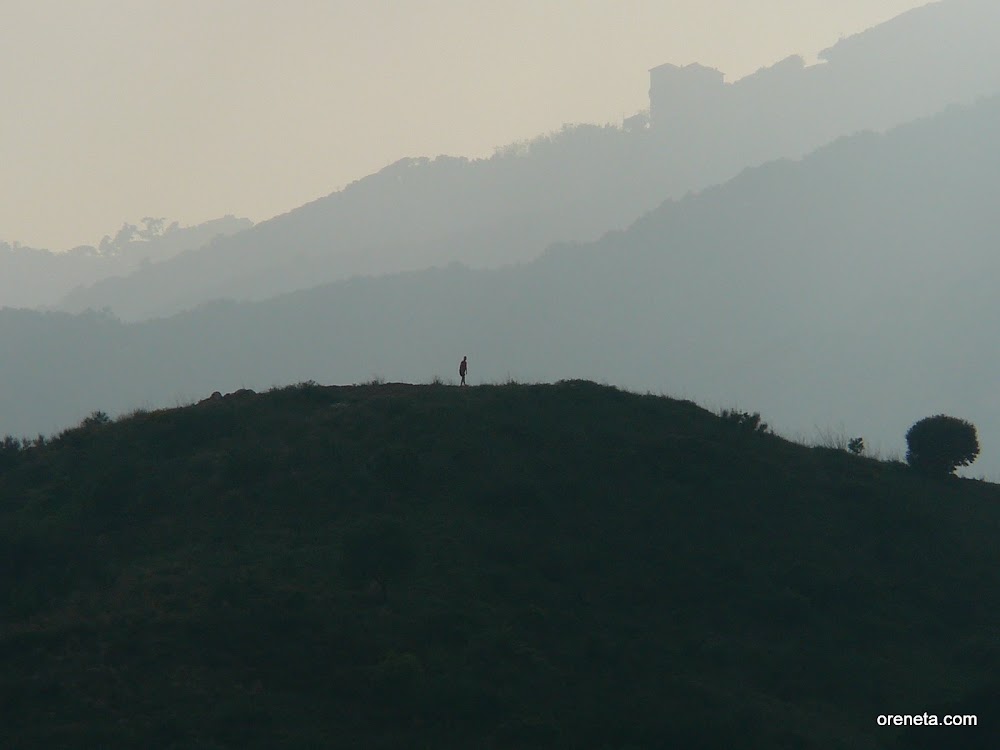 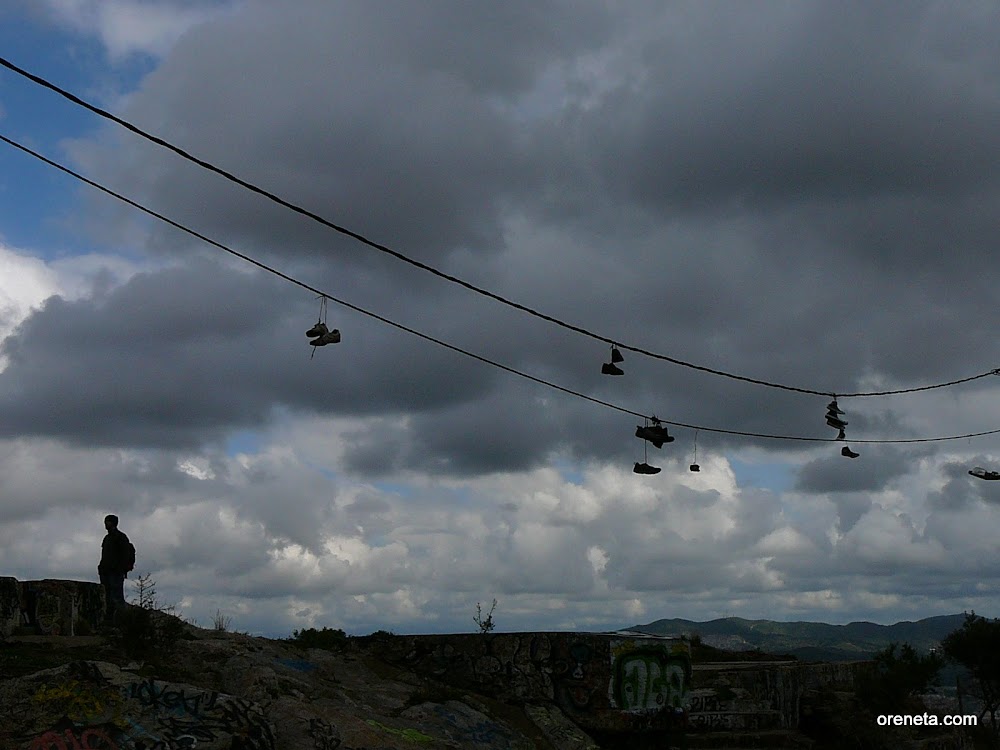 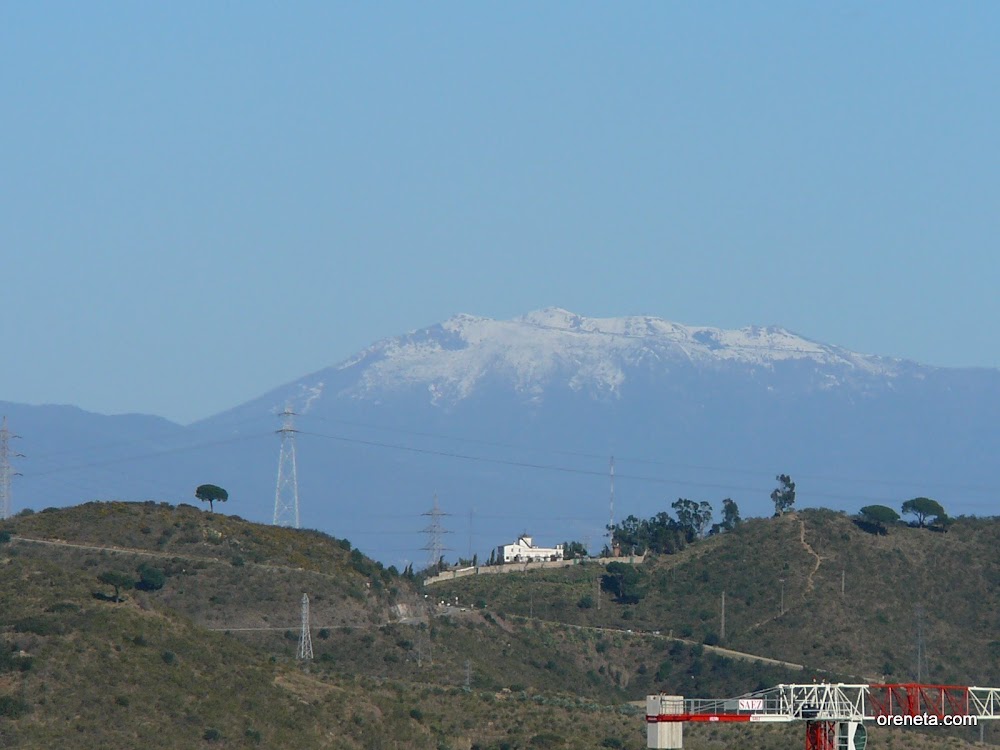 A pun on Never say never again on Gracia’s only SWP bodega (one of the proprietors claims to have known Yigael Gluckstein) may be suggesting that may be no imminent solution to the problem of bearded nutters rocketing their neighbours and then moaning about the response. In other graffiti today, the anarchist nutters in the…