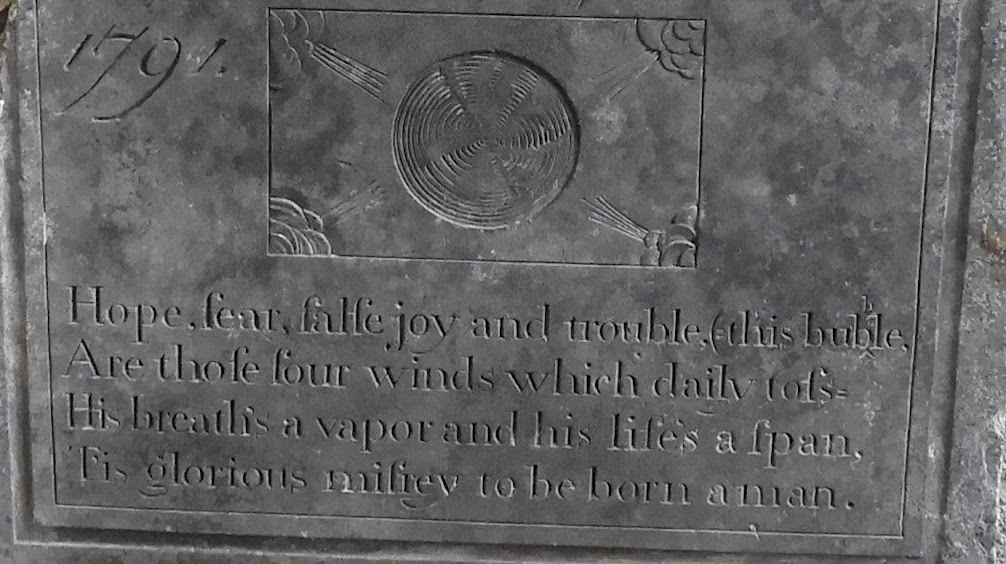 Sez Lucio Vicente López in Recuerdos de viaje (1881). This is apparently in part due to the Normans having invaded without women, thus enabling the maintenance of The Saxon Character. He’s wrong. Winchester is suspiciously continental, while Romsey is Ethelflaeda, who sang psalms while skinny-dipping in the Test, and lithe & lusty hooligans. 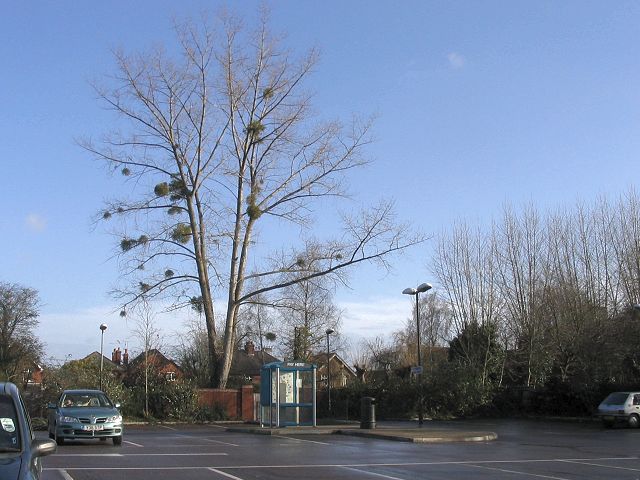 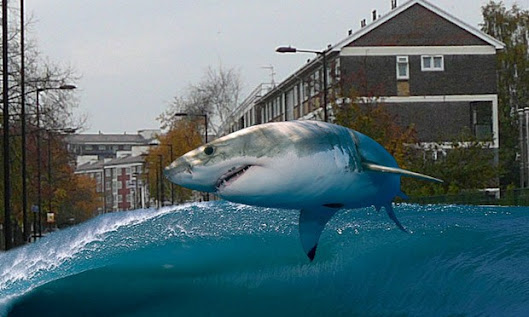 “All day I’ve faced, the barren waste,without a taste of… Can you see that big green tree,Where the sandwish’s running free,And it’s waiting there for you and me?” I do Cool Water with the organ, and it’s a great favourite, but the other day I made the mistake of introducing the mirage song as a…