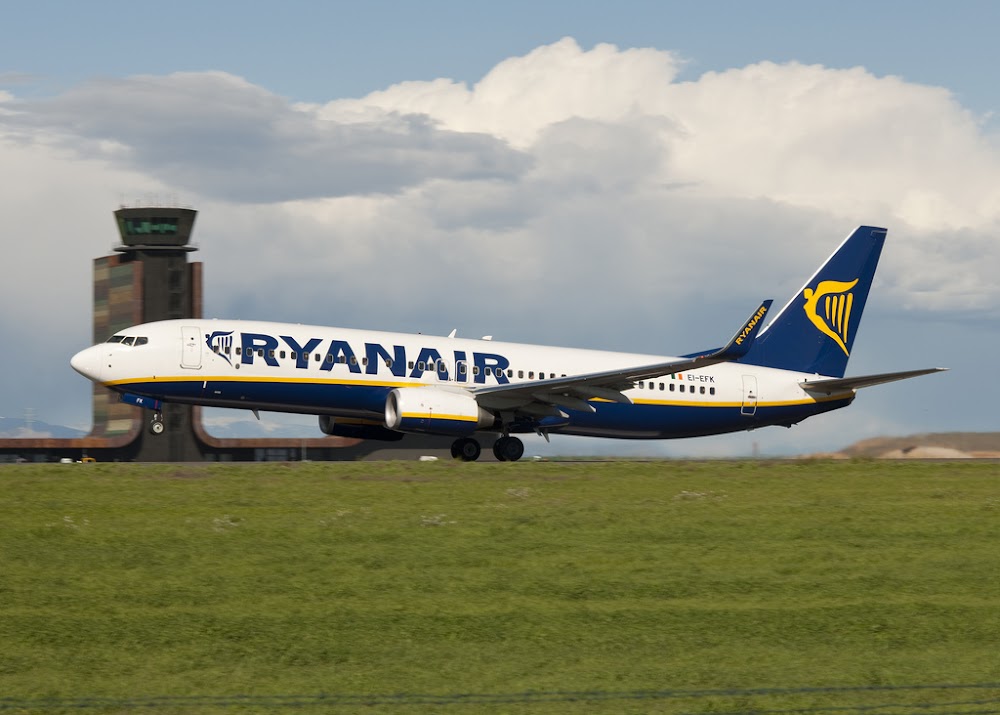 The death agonies of the car industry in Barcelona’s Zona Franca district. 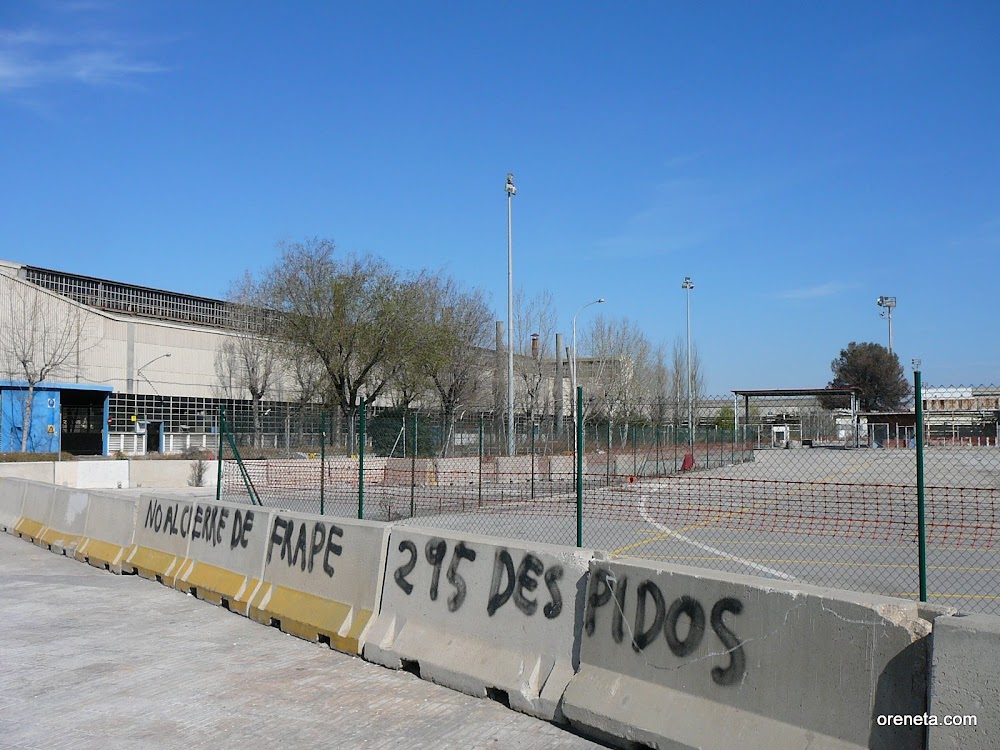 Bloggers should have rights and privileges as well as responsibilities, argues David Maeztu.