Skip to content
Well that’s what I think it is. On this walk.
A Texas Hold’em Tournament Poker Set In Tin. (Thanks, MM.) 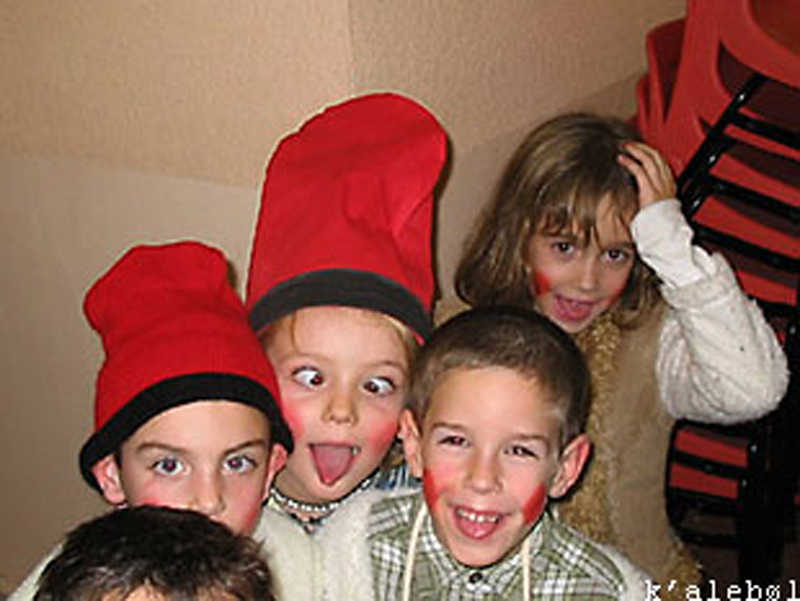 Dewi Williams photographed Barcelona in the week that steam trains were phased out.

The most important, tho poorly documented, argument employed by Valencian linguistic separatists is that, unlike other dialects along the “Catalan”-Hispanic language frontier, “Valencian” includes a Mozarab substrate. There was a lovely report yesterday on the president of the Diputación de Valencia, Fernando Giner, who went a step further and … well you read it (Spanglish…