Some British pubs take their French rather literally: 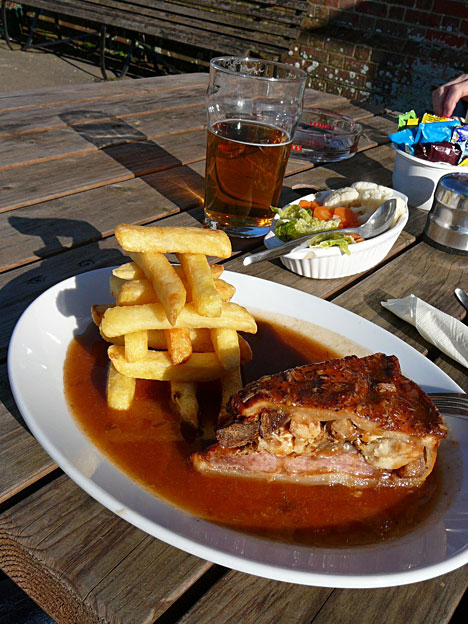 Fellow hippies will know that if you stack your chips right on the day of the winter solstice and then chant a magic spell, the sun’s rays will fall in such a way as to create a shadow image of pretty much whichever megalithic construction you fancy.