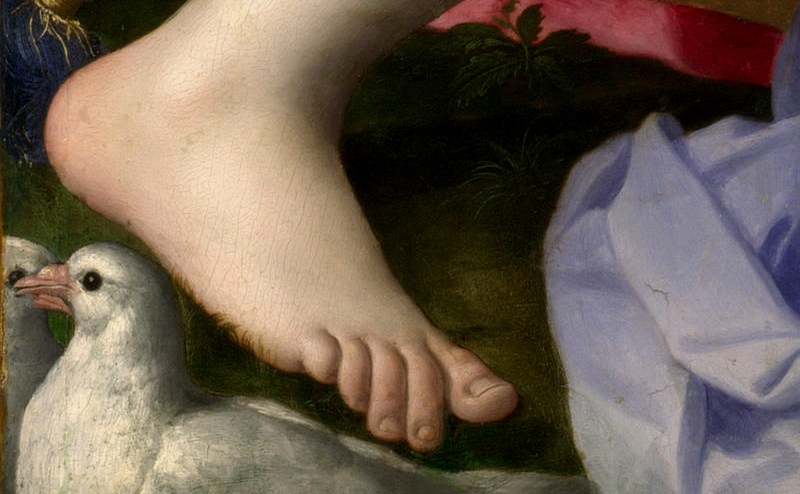 A bouncer was standing outside a club when suddenly a horde of feet poured down the street and began squealing, “Let us in, let us in!”

“This establishment’s non-discrimination policy doesn’t apply to autonomous human body parts,” he replied, “so fuck off.”

But they began kicking at his ankles, and hopping up his legs to kick him in worse places, and there were so many of them that he feared for his life, so he called the manager.

I can’t think without googling of a pedal companion for Gogol’s nose:

For the sake of propriety, Ivan Jakovlevitch drew a coat over his shirt, sat down at the table, shook out some salt for himself, prepared two onions, assumed a serious expression, and began to cut the bread. After he had cut the loaf in two halves, he looked, and to his great astonishment saw something whitish sticking in it. He carefully poked round it with his knife, and felt it with his finger.

“Quite firmly fixed!” he murmured in his beard. “What can it be?”

He put in his finger, and drew out—a nose!