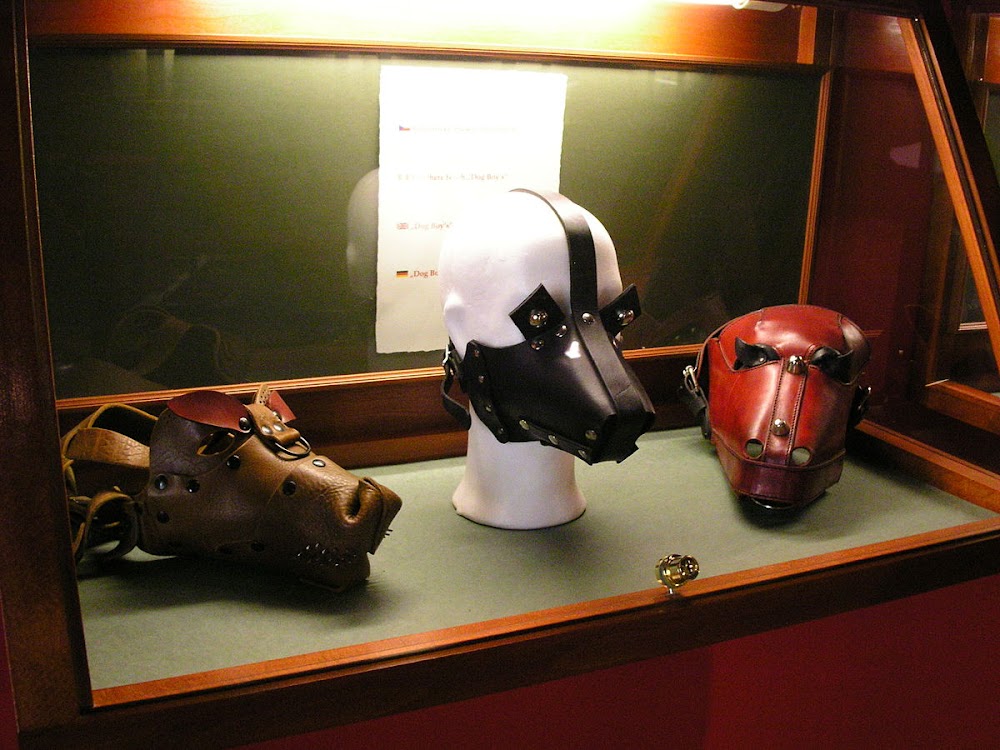 Well, celebrate it later, obviously. The church calendar is full of appropriate saints, February 22 has a couple of particularly good ones, and Sunday is in general better than Saturday for this kind of thing. You could let yourselves be led by Baradates, who took “God is love” pretty seriously:

Baradates lived in a tiny hut, too small for him to stand upright, and he wore a leather garment that exposed only his mouth and nose.

Or you could put into practice the example of Margaret of Cortona,

And people say I don’t care!