Lots of Ramsgate photos, plus the usual nonsense. 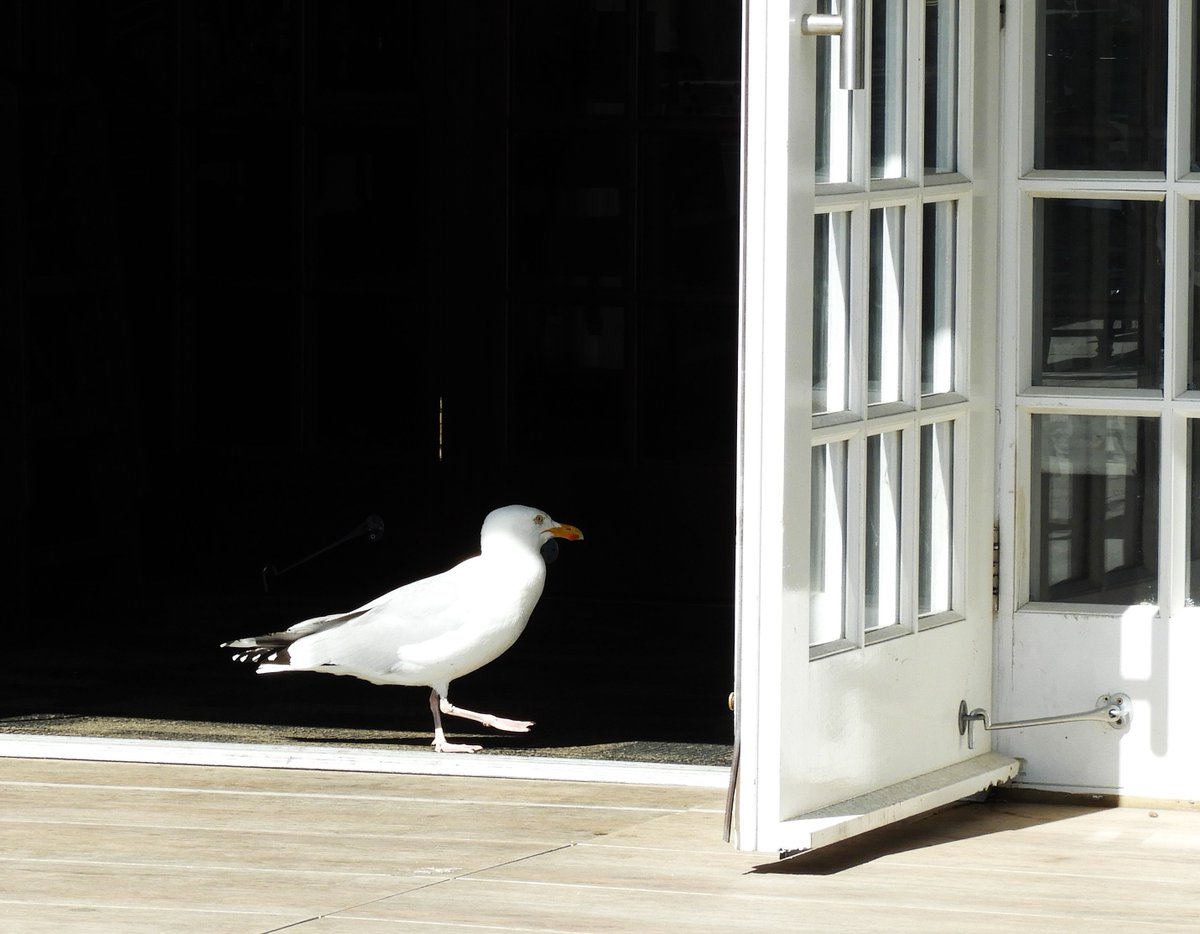