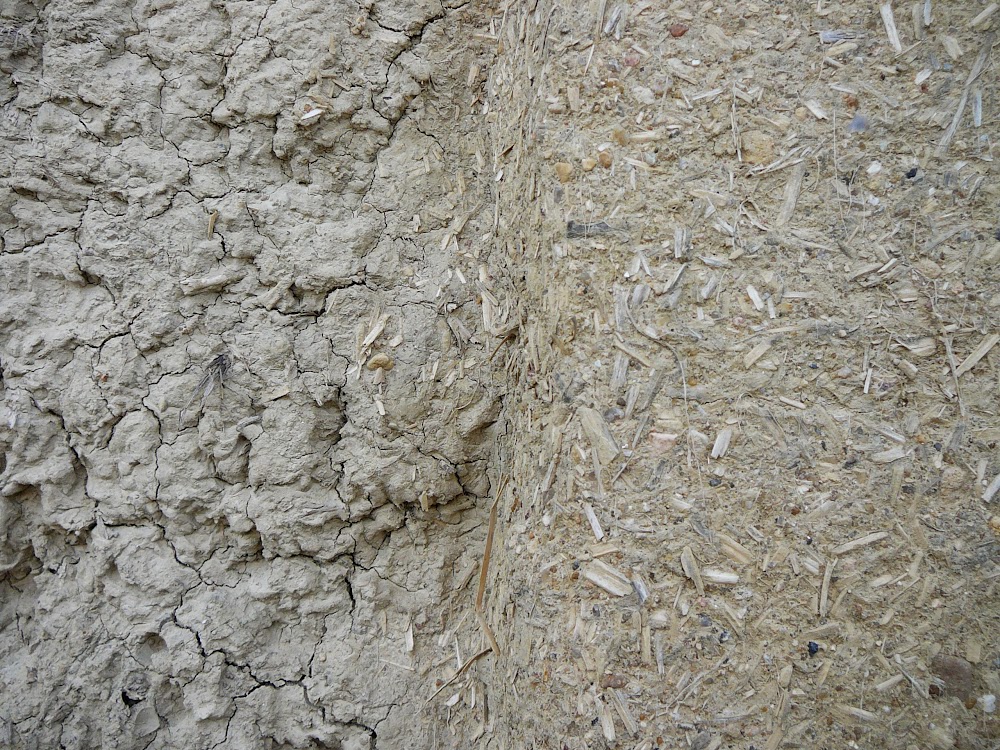 But a joke I have just cobbled together suggests otherwise.

Someone remind me why Gaddafi is to be pursued for crimes against humanity but Laurent Gbagbo is not. 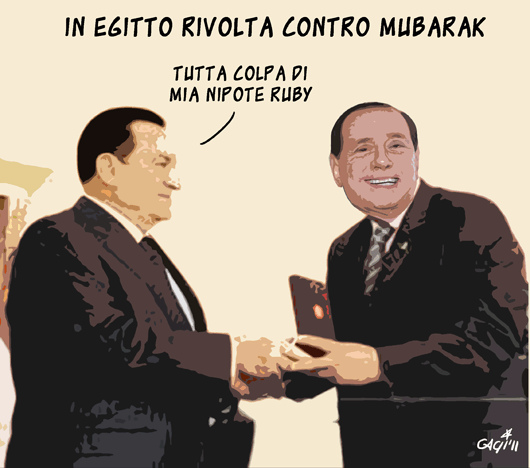 It’s looking good, and who the hell cares if it’s unconstitutional?

Being Kalebeul’s contribution to rebranding the Spanish nation.

Spanish reluctance to implement American-style planning, and claims of a uniquely Spanish approach to counter-terrorism.

Here’s the real-life flipside to Valley of the wolves, Iraq: a Turkish military court has released the phenomenally brave gay consciencious objector Mehmet Tarhan. An excellent piece by Bernard Bouwman in Dutch in the NRC describes how our man decided after 9/11 that this fight was not his in any sense and–traitor!–refused to serve when…
Liberals believe that politics is about freeing individuals to live as they want within just bounds. Nationalists believe it is a tool for translating a sense of ethnic identity and a fondness for folkdancing into, respectively, sovereignty and national ballets. No one can remember what socialists believed. For the rest of us, however, politics–I speak,…