Skip to content
Bulbul on spasmodic change in another ethno-polity which gets a kick from auto-strangulation. At least Mishima didn’t manage to drag the whole of Japanese society into his heroic belly-op.

Another nail in the coffin of the language police is creating a wave of Europhile euphoria in this household.

Adjusting orthography to cultural and legal requirements in gambling halls and haberdasheries. 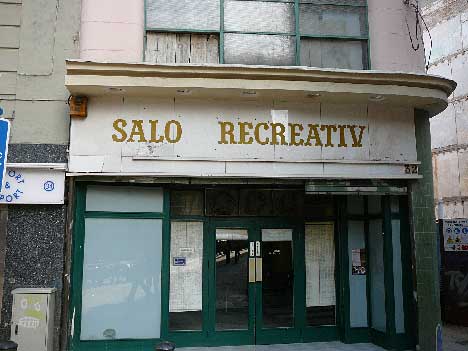