Scott has made a handy list of Trumpian walls being built across the still-smouldering Ottoman Empire, and a quick check reveals that none of them appear to be being built by Spanish contractors. Now, around Spain local governments are renovating, but more usually simply new-building medieval (Moorish) walls for the tourist trade (in monstrous contravention,… 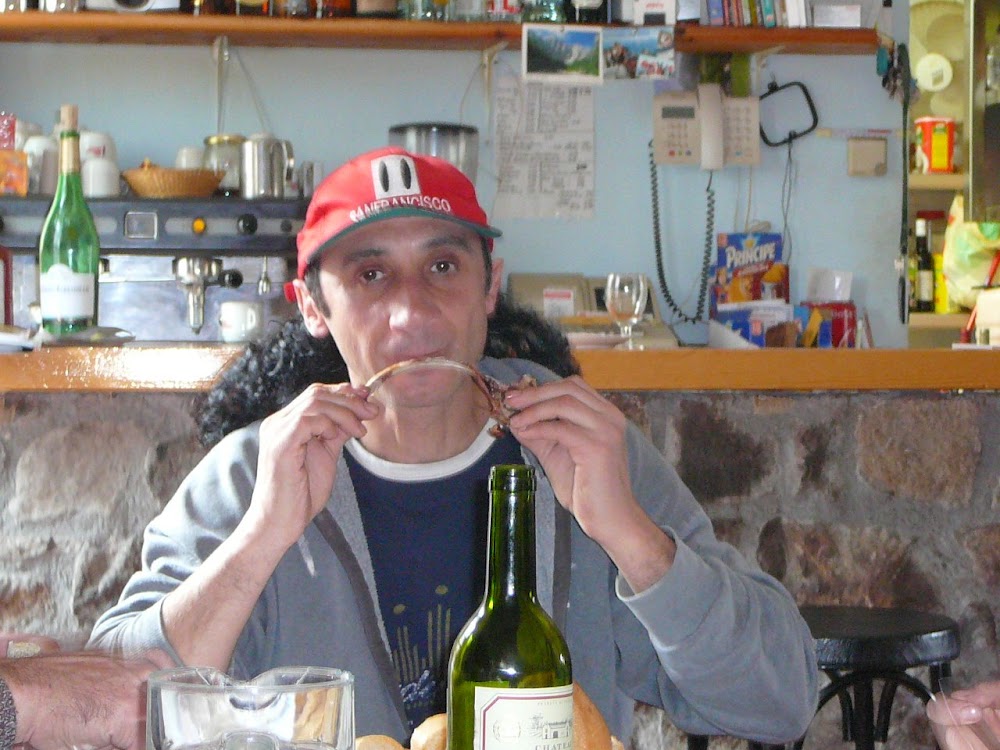