John Chappell‘s almost reached the 100 comment mark on his Mon 16th post. That’s nothing: I could get 1000 in a couple of hours were I to post something with a title as ridiculous as this.

An wellwisher has kindly sent in a photo he took of me a while back. I’m unfortunately unable to include his message, but here’s the image: 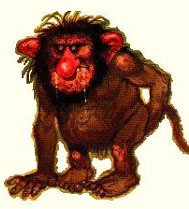 Thanks, that’s quite enough photos for now.