From Gothalania to Land of Alan the Goth.

It’s all Microsoft’s fault, says a member of the Catalan hanging and flogging brigade.

Royal Flash, and Flashman is romancing Lola Montez, Bismarck’s mistress:
At a crucial moment in Spain’s fortunes, the bank restructuring fund (Fondo de Reestructuración Ordenada Bancaria, FROB) has come up with a lousily translated Powerpoint (h/t) explaining what’s being done. But anyone with half a brain can figure out what they’re trying to say (partly because it’s so bland, and unrevealing of the crucial numbers),…
Curiously Mr Icke’s talk on holographic herpetology was promoted by the Neuro-Linguistic Programming clique, which he elsewhere considers a Satanic mafia. I sense a conspiracy, or a prophet who, suitably clothed, might earn a tad more on the Ramblas.
Conjugal Bliss, or You Always Hurt The One You Love. It’s a interlingual malapropism, but let’s swing with it. For anyone contemplating a musical career in Spain, the site contains encouraging evidence: apparently this kind of thing works out at €800/hr. For anyone contemplating marriage here, do consider flying in geezers.

One of 20th century Spain’s great engineering achievements disappears as it drove: with nary a whisper. 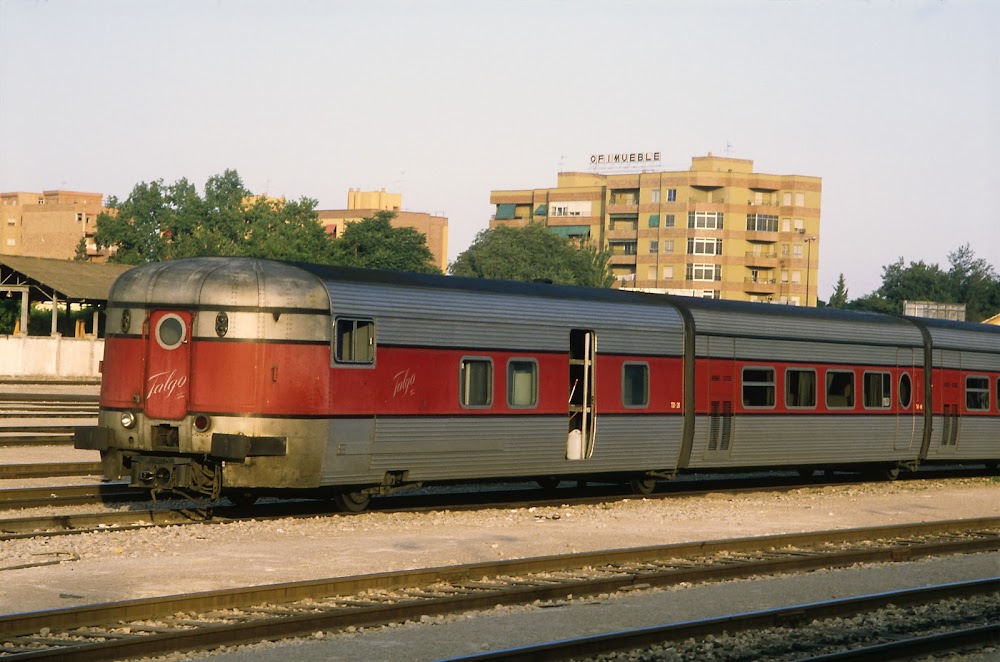 In Barcelona, differential payments based on vertical displacement could eliminate redistribution truck carbon emissions and create income for cyclists with time on their feet. So, for example, you pay 8ct to cycle from Gracia to the beach, but earn 8ct if you cycle back.

Perhaps not, but they’ve removed from my records the journey that yesterday they were going to charge me 280€ for.