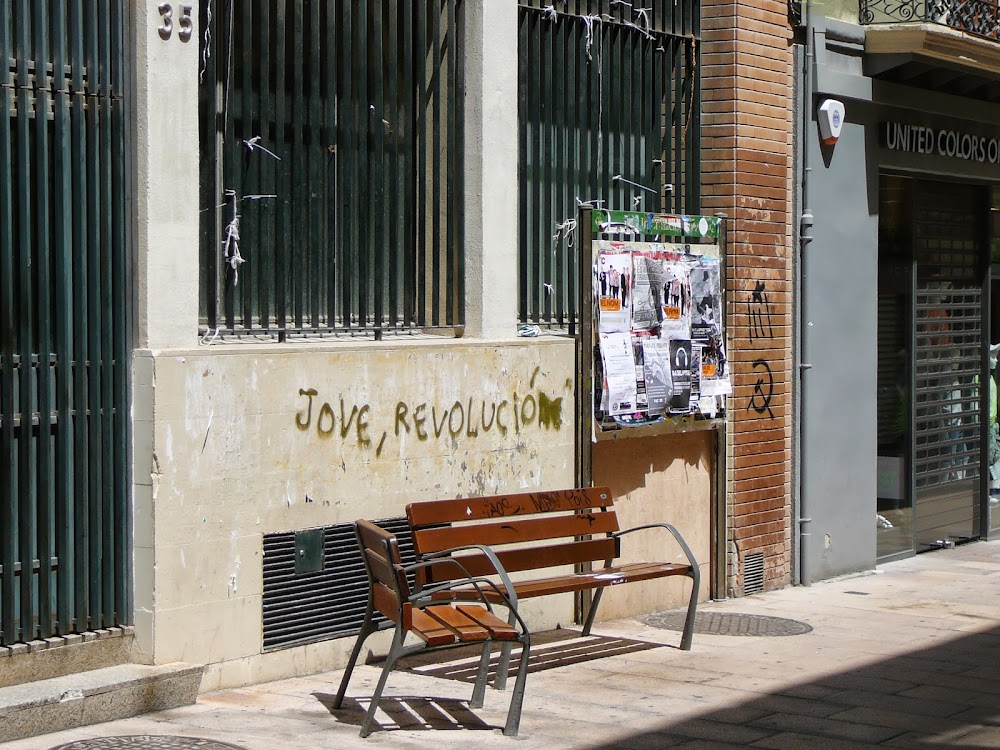 Tertulia (Spanish for “old men talking about what they had for lunch”) on Radio 5 because Radio 3 was so terrible and Loony Losantos is banned by the nationalists.

The Rightie: We need to reform the public administration, and that’s going to mean job cuts.

The Leftie: Job cuts are out of the question! Holland has the same number of civil servants per cap as Spain! These people have given their lives for their country and should at most be redeployed!

Note: An unofficial survey (i.e. an illegal sys admin raid) in the late 90s found that a third of Dutch civil servants at a particular ministry were writing novels and storing them on the their network drive, but one suspects that the remainder of their time is more usefully productive than that of their Spanish colleagues, and moreover that the Dutch private sector is better equipped to finance public sector Danegeld.

Proposal: Reemploy all the official chauffeurs as Wert’s army of salvation. Religious education is a complete waste of time unless conceived of as opportunity to acquire an immense repertoire of hilarious anecdotes of human vanity and failure, and who better then to impart it than lackeys accustomed to transporting irrelevant prophets and pharaohs from bed to lunch to dinner to the brothel?